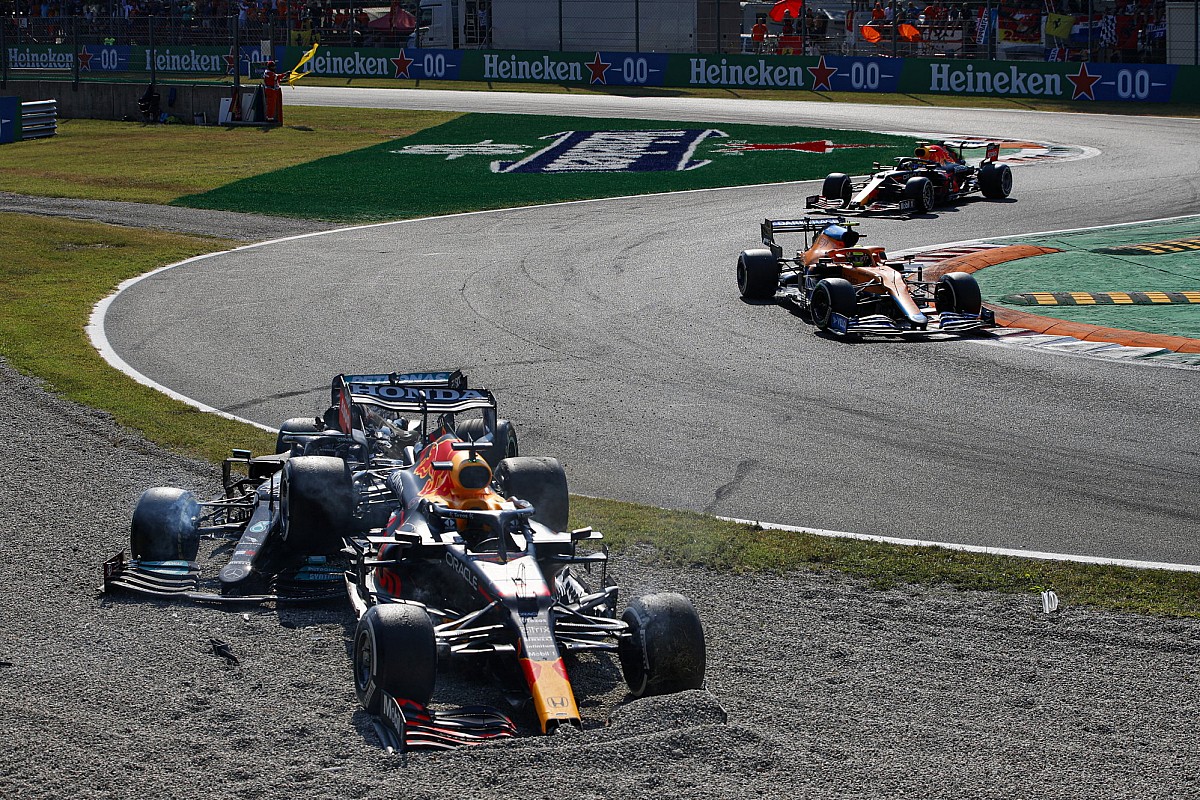 Last weekend at the Italian Grand Prix, McLaren signed a historic performance by returning to victory for the first time since 2012, also achieving its first double since 2010 with Daniel Ricciardo before Lando Norris. This performance was facilitated by the collision of the two title contenders Max Verstappen and Lewis Hamilton at the halfway … Read more