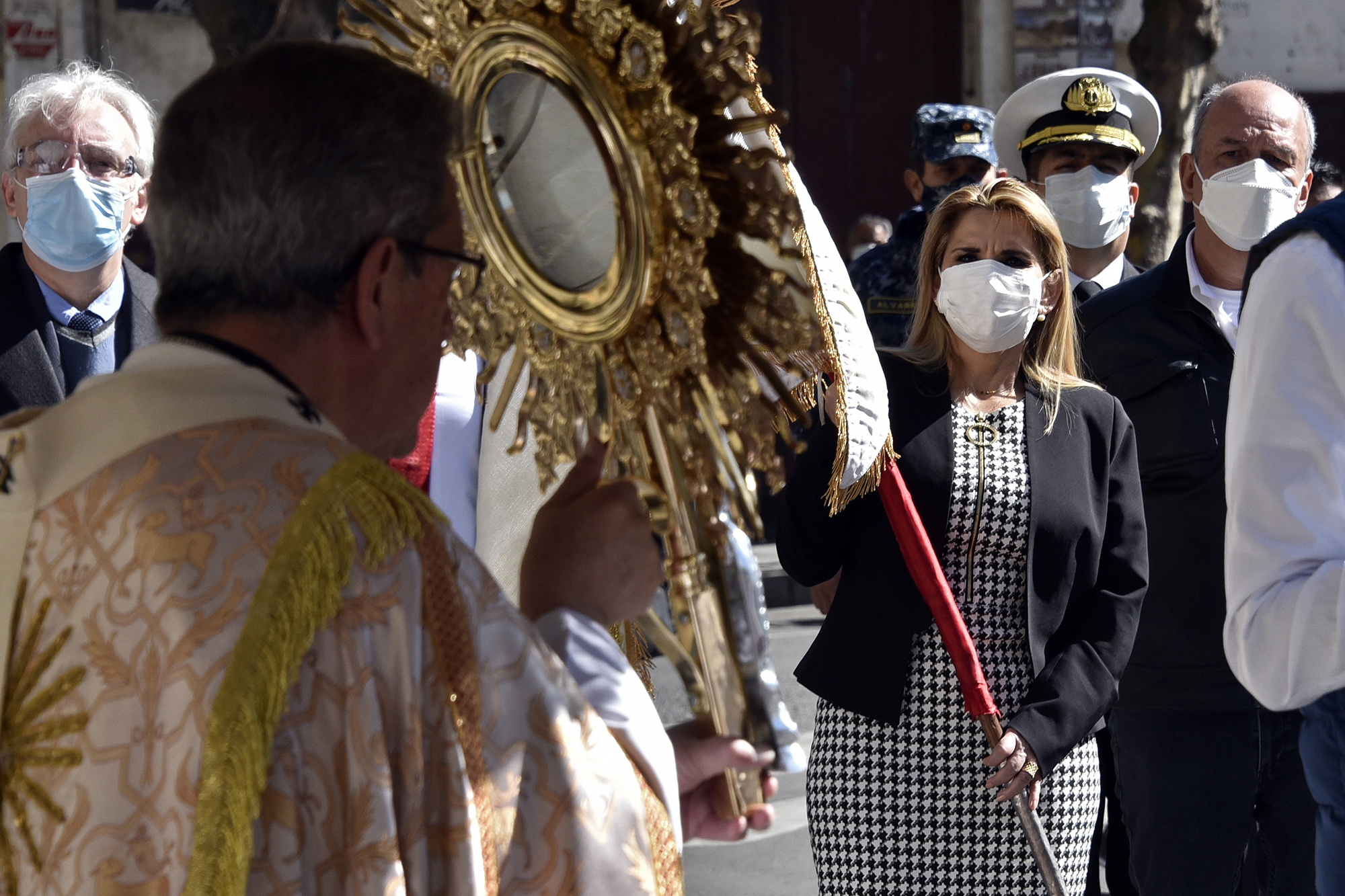 The interim president promised that hers would be a short government and ended almost a whole year in power, after even an attempt to be a candidate Source: Reuters The controversy over whether his was a de facto government or complied with all the legal steps for the acephaly case after the resignation of Evo … Read more