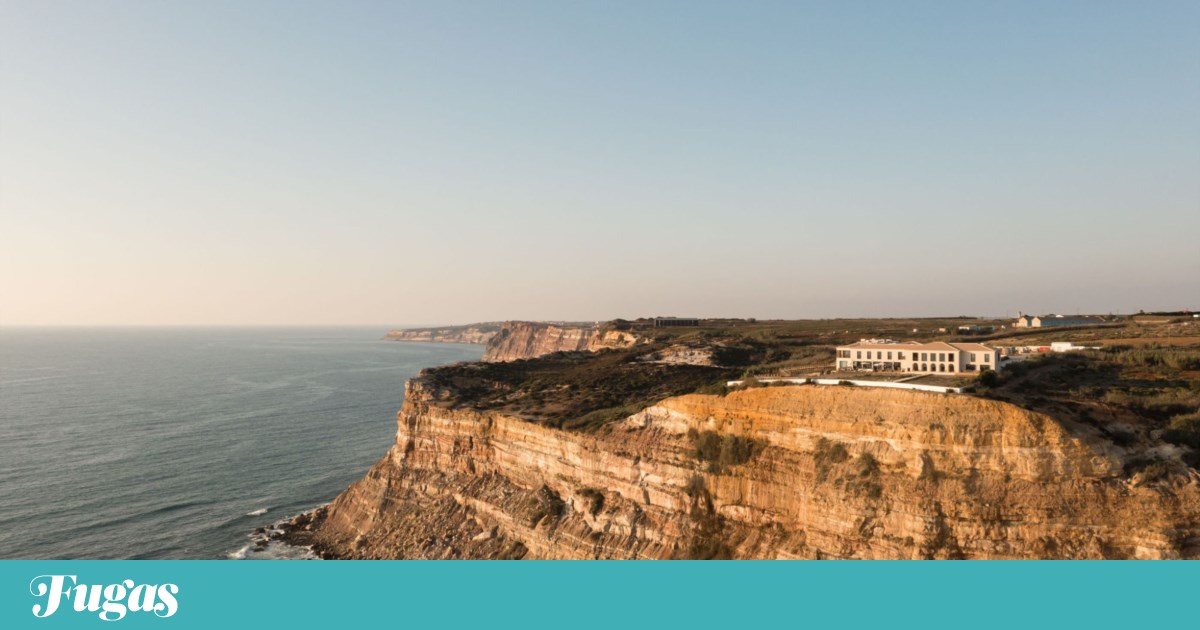 Those coming along the national road need to be careful not to miss the entrance to Rua da Estalagem, on the left side of the road. Ericeira has long been left behind and its main beaches dedicated to surfing too, the place is Encarnação, just after the beautiful beach of Calada, which usually has a … Read more

Elements of the Maritime Police of Ericeira detained this afternoon a 24-year-old man, of Brazilian nationality, for “for allegedly photographing minors without permission.” The arrest came after a kindergarten teacher reported that “there was a man photographing children from a kindergarten on the beach” Arriving at Praia do Algodio, the elements of the Maritime Police … Read more

When two brothers realized in the 1970s that a Norwegian grocery store was having a hard time dealing with the collection of empty bottles, manually returned by customers for reuse, they decided to get to work. And so, in the Planke family garage, the first machine for the automatic collection of beverage containers was born. … Read more

Tomás Pedroso, better known as Zambrius among the international hacking community, founded the team of hackers called Cyberteam, which has existed since 2011 but became popular in 2019 and 2020, with attacks in Portugal and Brazil. They became famous with DDOS attacks, targeting servers, Defacement of Websites, damaging Internet pages, and SQL-Infection, exploiting website vulnerabilities. … Read more