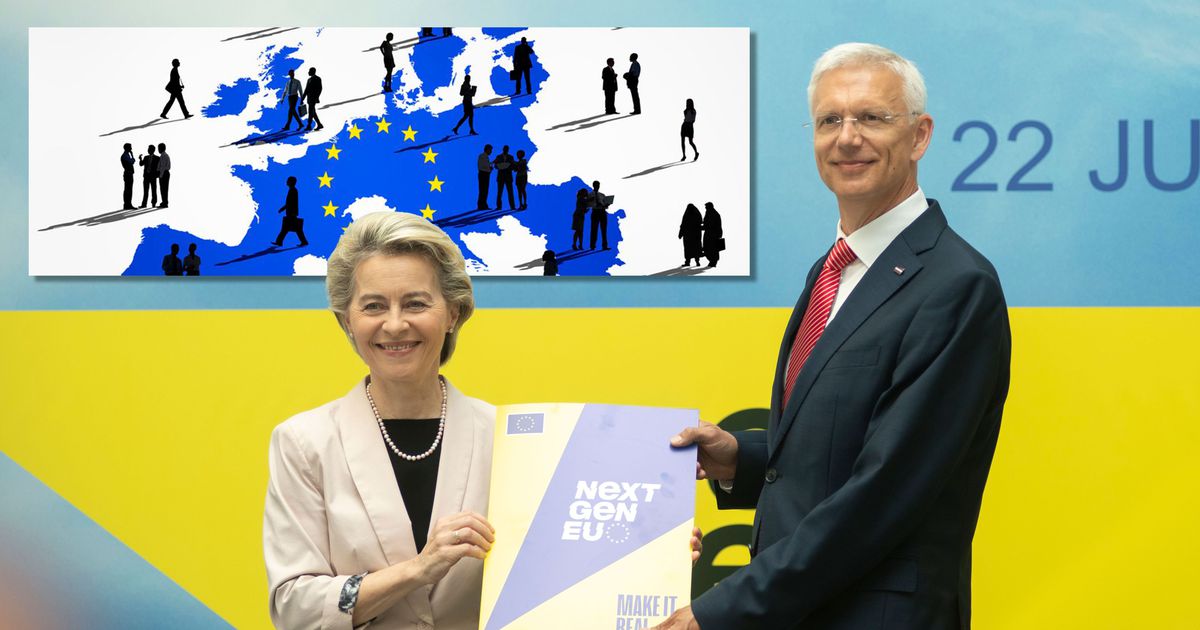 TO READWRITE Next generation EU PHOTO: DSV Europa / TVNET collage On June 22, during a visit to Riga, the President of the European Commission (EC) Urzula von der Leiena praised the recovery plan developed by Latvia. She pointed out that the plan is of high quality, both in accordance with the requirements set by … Read more 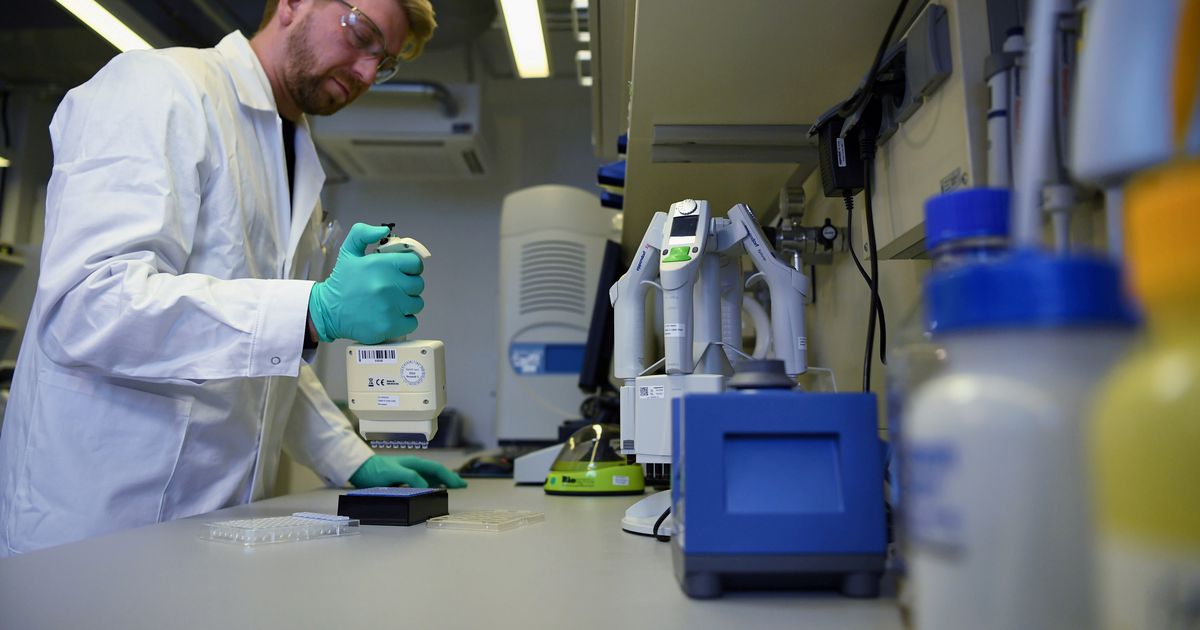 This is the fourth agreement the bloc has reached with companies working on potential coronavirus vaccines, with the prior agreement of Sanofi-GSK, Johnson and Johnson and AstraZeneca. “The envisaged agreement with CureVac will allow all EU member states to purchase the vaccine,” the EC said in a statement. The contract for the purchase of the … Read more 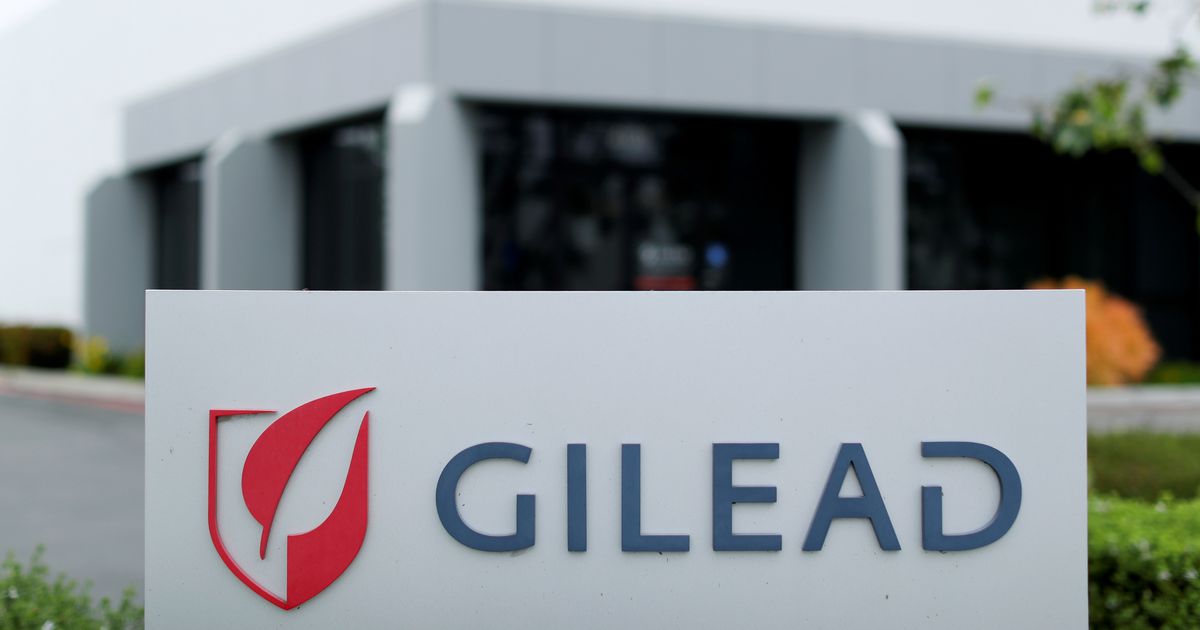 The € 63 million contract will be paid for by the EU’s Emergency Aid Instrument, the EC said. EU Health Commissioner Stella Kirjakidu said it was “another important step in our fight to fight the disease” and that the agreement was signed on Monday. In August, Remdesivir, sold under the name Veklury, will be available … Read more 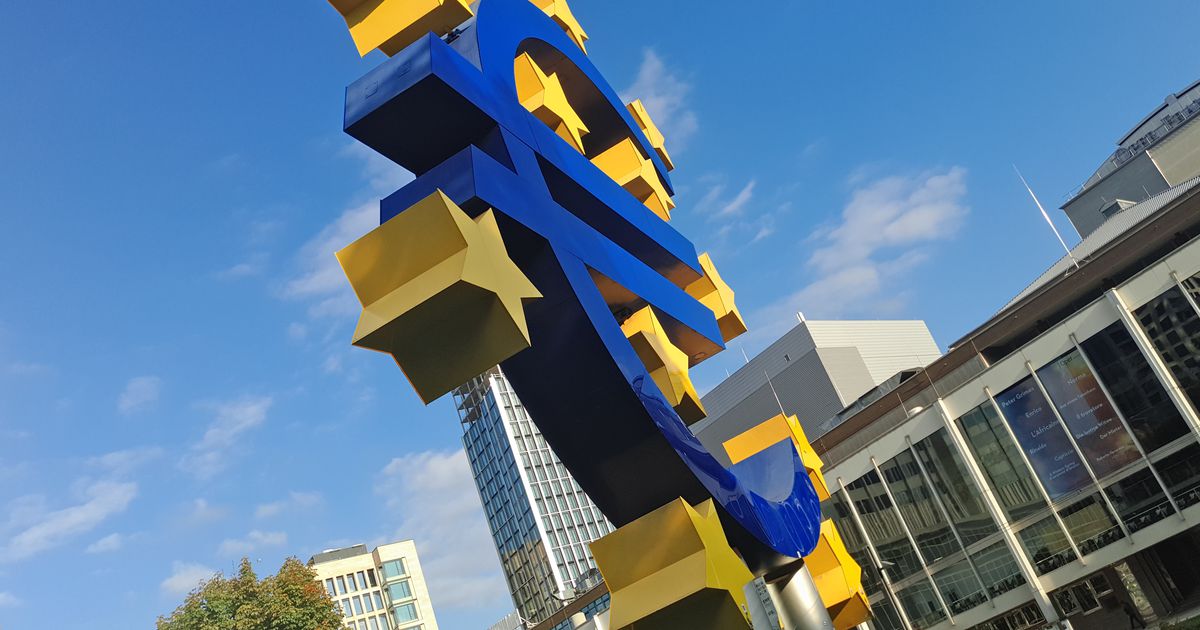 Of the total debt of the European Union, Latvia is entitled to less than two and a half billion euros in the form of grants or non-repayable support, while about the same amount will be able to borrow at a favorable interest rate if necessary. This, in contrast to the already usual multi-annual budget of … Read more She informed about the agreement reached at the EU leaders’ meeting earlier this week, which envisages the establishment of an EU economic recovery mechanism in the amount of 750 billion euros, of which five billion euros have been earmarked for Latvia. According to the representative of the Ministry of Finance, Latvia will have five billion … Read more 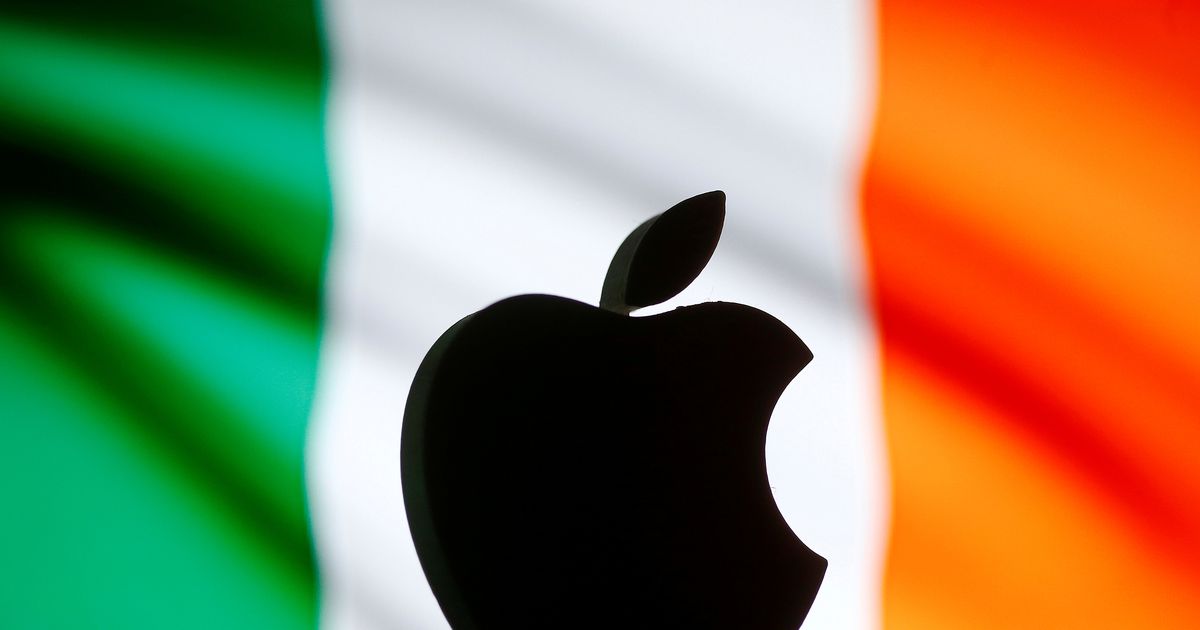 In a decision adopted in 2016, the EC stated that the advantage granted by Ireland to Apple, which allowed the company to pay significantly lower taxes, was in conflict with EU law governing state aid to companies. In addition, the EC noted that Apple had exported the proceeds of Europe, the Middle East, Africa and … Read more