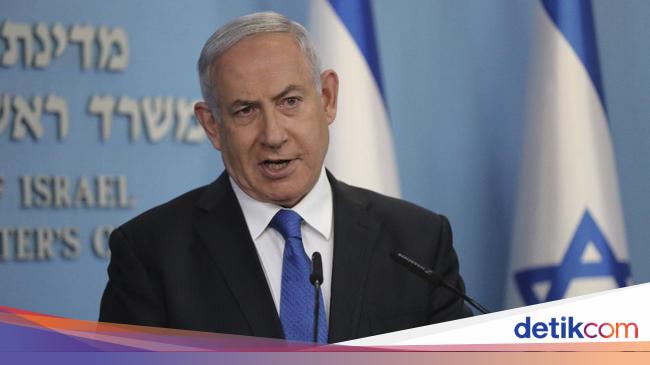 Jakarta – Israeli Prime Minister Benjamin Netanyahu has hinted at possible attacks on Iran. Netanyahu is reported to have held meetings with senior Israeli military and security officials. During the meeting, they discussed the preparations for a possible attack on Iran. Reporting from Middle East Monitor, On Thursday (4/2/2021), quoting a report by Kan, the … Read more