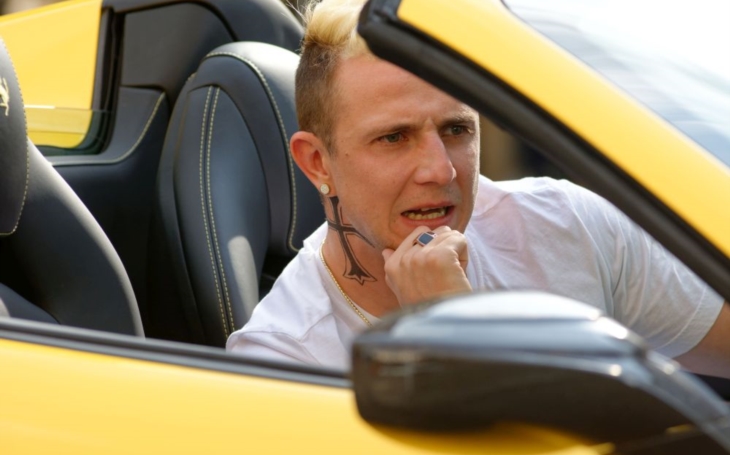 05.04.2022 Photo: Bioscop (as well as other images in the article, unless otherwise stated) Description: Jakub Štáfek in his iconic role of Lavi in ​​Vyšehrad Fylmu The Vyšehrad football series is one of the wildest on Czech streams. The story of the talented football player Julius “Lavi” Lavický, who tarnished his talent in the company … Read more

Two weeks before the premiere of Vyšehrad: Fylm, its creator comes with a clip for the central song Nobody. The song, which is essential in the film, is backed by a musician who also took part in an internet series a few years ago. “We agreed with the creators right at the beginning that the … Read more

It’s coming, it’s coming. Julius Lavický in action again, or Vyšehrad: Fylm is preparing an attack on Czech cinemas. After the successful series Vyšehrad, a feature film was born. If it will be as successful as the original series, the coming months will show. Logically, a man who is associated with this film at least … Read more