The European Union is ready to impose additional sanctions on Russia in connection with the invasion of Ukraine, said the head of EU diplomacy Josep Borrell after the meeting in Brussels of the EU foreign ministers. “Restrictive measures are still an important part of our approach and we are ready to impose further sanctions on … Read more 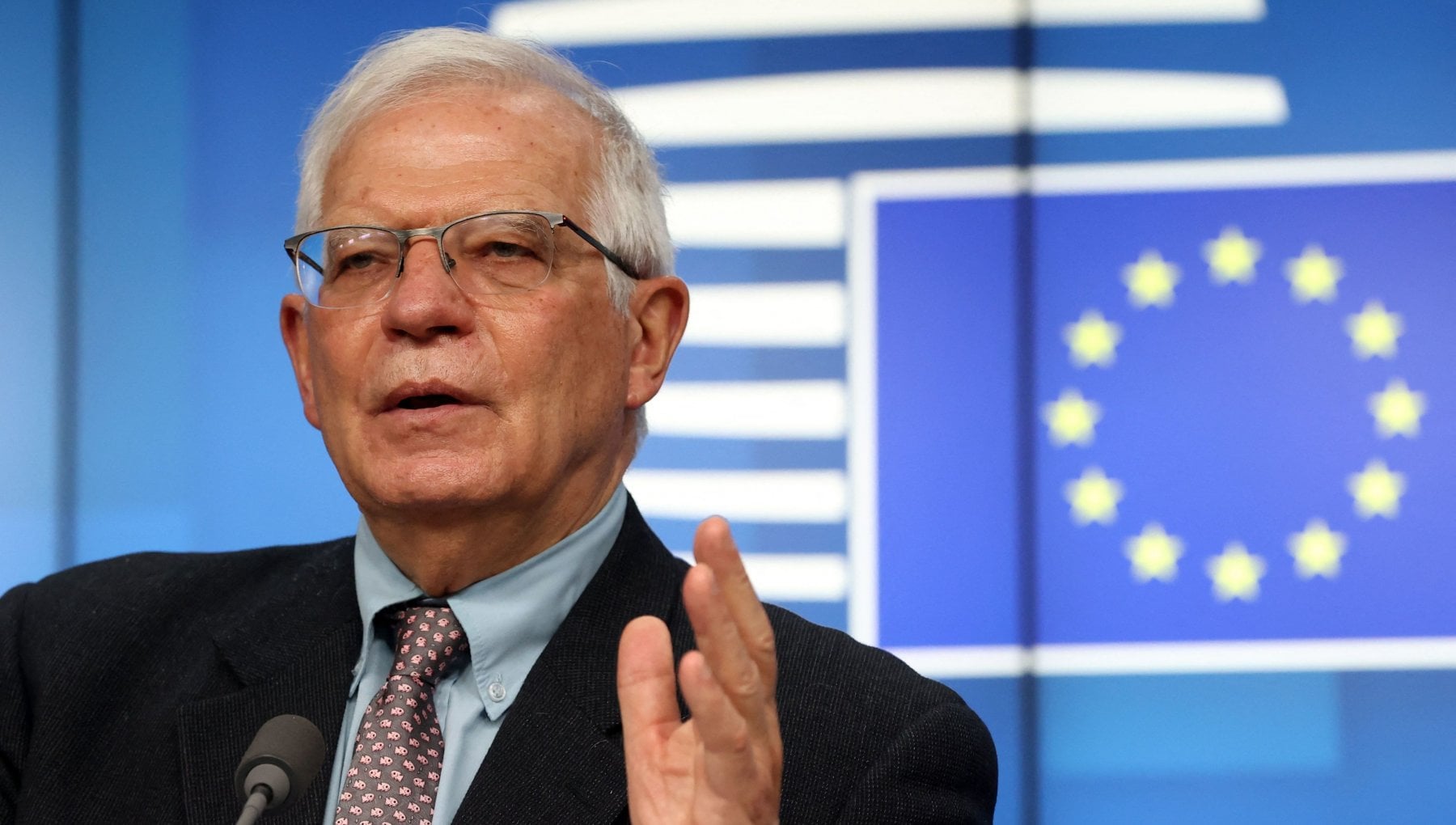 BRUSSELS – “It’s not on the agenda”. After a day of confusion on the hypothesis of Ukraine’s entry into the European Union, the High Representative of the EU thinks about it, Josep Borrell, closing the hypothesis of accelerated membership. “Ukraine has a clear European perspective – she explained – but now we have to counter … Read more 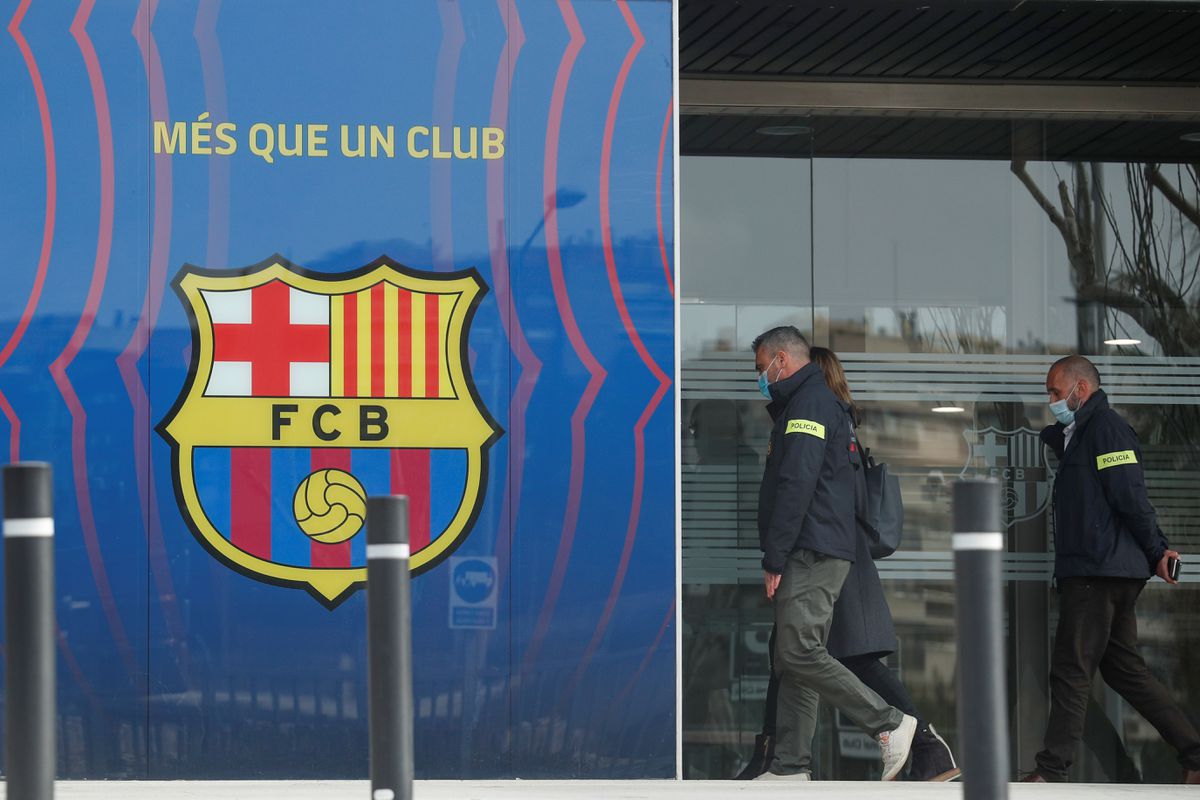 The former president of FC Barcelona Josep Maria Bartomeu was arrested this Monday as a result of the investigations into the one known as Barcagate, the alleged defamation on social networks to players and opponents of the former president. To do this, an external company, I3 Ventures, was hired, with which a contract of almost … Read more