The August incident in Borovany was described by Respekt in a report that summarized the entire day of Babiš’s summer campaign. Fifteen-year-old Jakub Selmi then took Babiš’s loudspeaker, then handed it over to Babiš’s colleague Tünde Bartha. He was subsequently cornered by a trio of non-uniformed police officers. GIBS said, citing the testimony of those … Read more 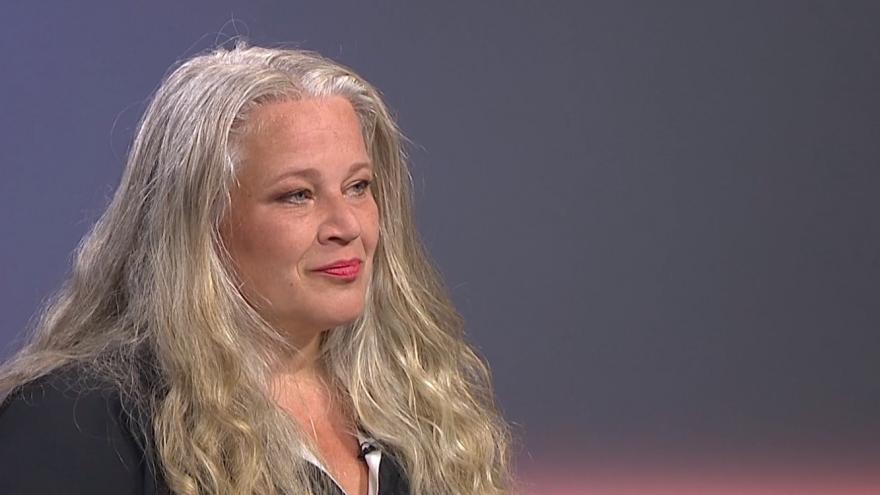