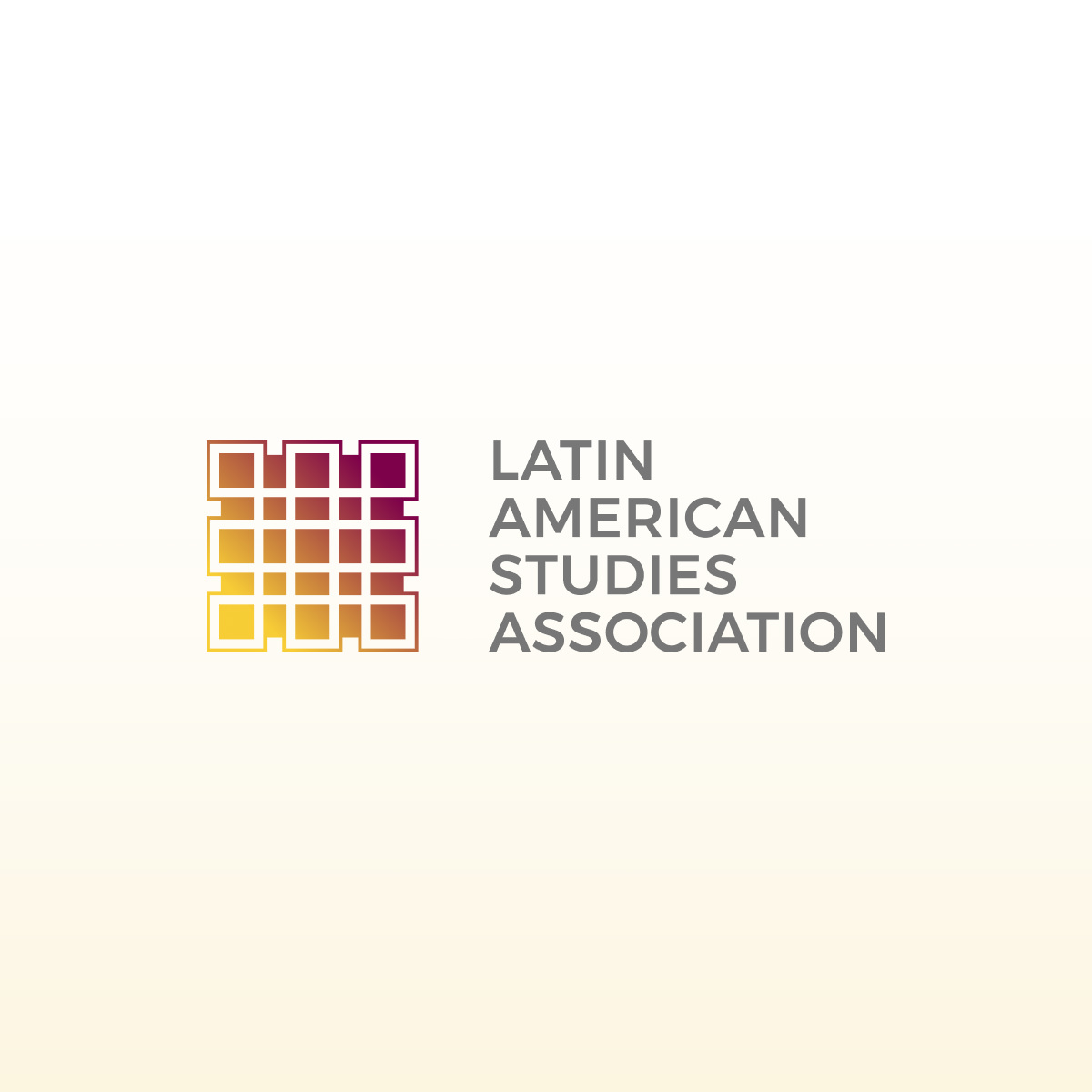 The Latin American Studies Association is pleased to announce the winning films of the LASA2021 Film Festival. The LASA Film Festival is held in conjunction with the LASA Congresses every twelve months. The Film Festival plans to exhibit audiovisual materials from around the world, linked to the multiple and varied perspectives that Latin America encompasses: … Read more