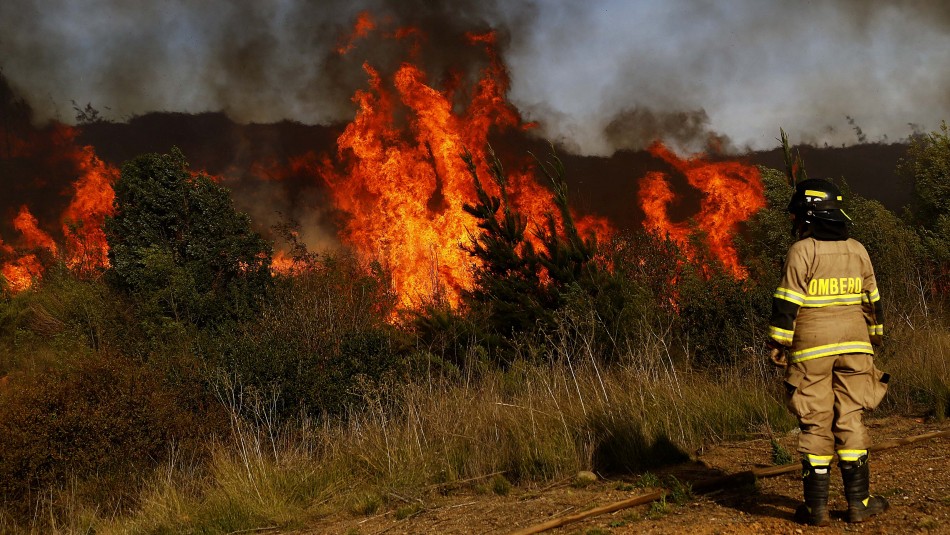 What happened? This Thursday an electrical storm caused a forest fire in the Malalcahuello national reserve, located in the commune of Curacautín, La Araucanía region. As reported by the director of Onemi in the La Araucanía region, Jannet MedranoIt was the lightning of the storm that caused the incident, which affects an area to be … Read more