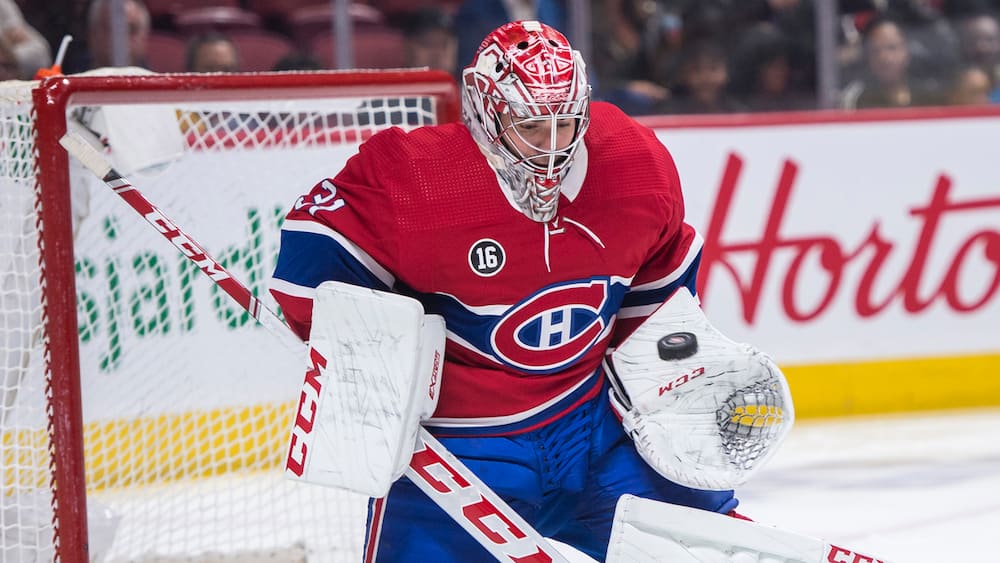 Carey Price has always had a special feeling playing against the Penguins. Probably because it was against this team that he played his first game and won his first victory in the NHL. That doesn’t stop him from being aware that it will take more than happy memories and a sense of well-being to eliminate … Read more