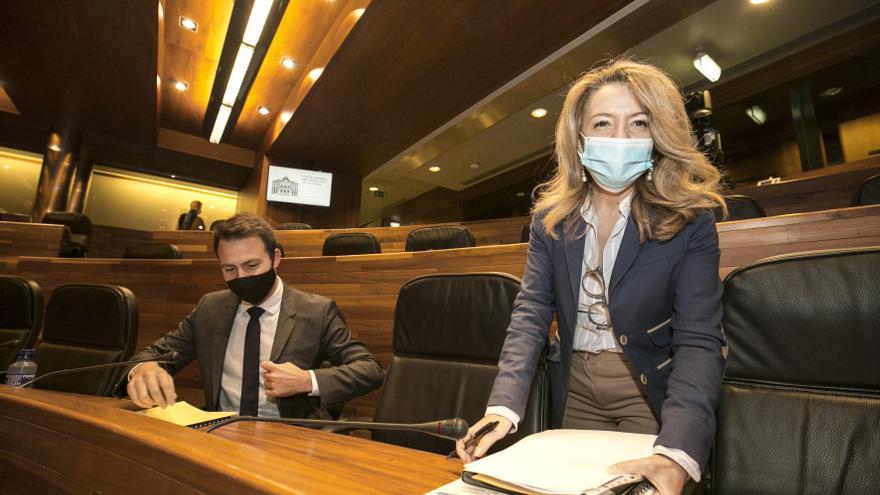 Teresa Mallada Irma Collín The president of the Asturian PP, Teresa Mallada, announced yesterday an “offensive” against the Celaá law, which she described as “radical” because in her opinion it intends to “liquidate concerted education.” The opposition leader in the General Board acknowledged being “scandalized” by the educational reform project that the PSOE and Podemos … Read more