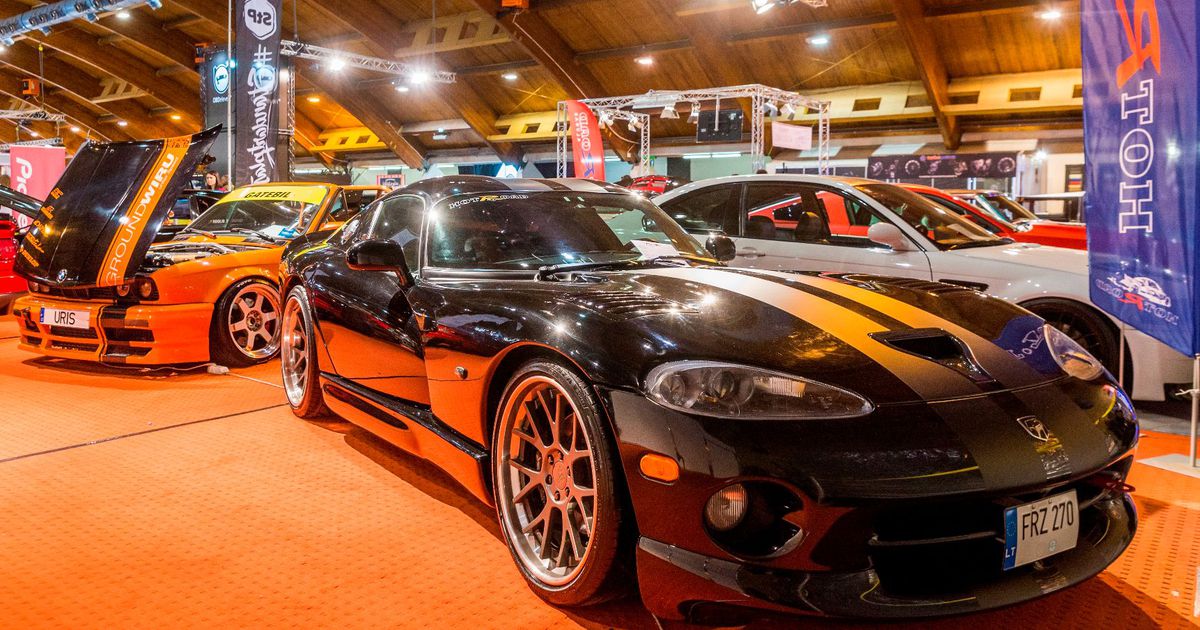 Usually, the exhibition “Auto” chanted the beginning of the season for car enthusiasts in the spring, but this year the whole world was forced to stop. However, public interest in the car and related events has not diminished, so visitors to the special edition of the exhibition will be delighted by colorfully rebuilt cars, classic … Read more 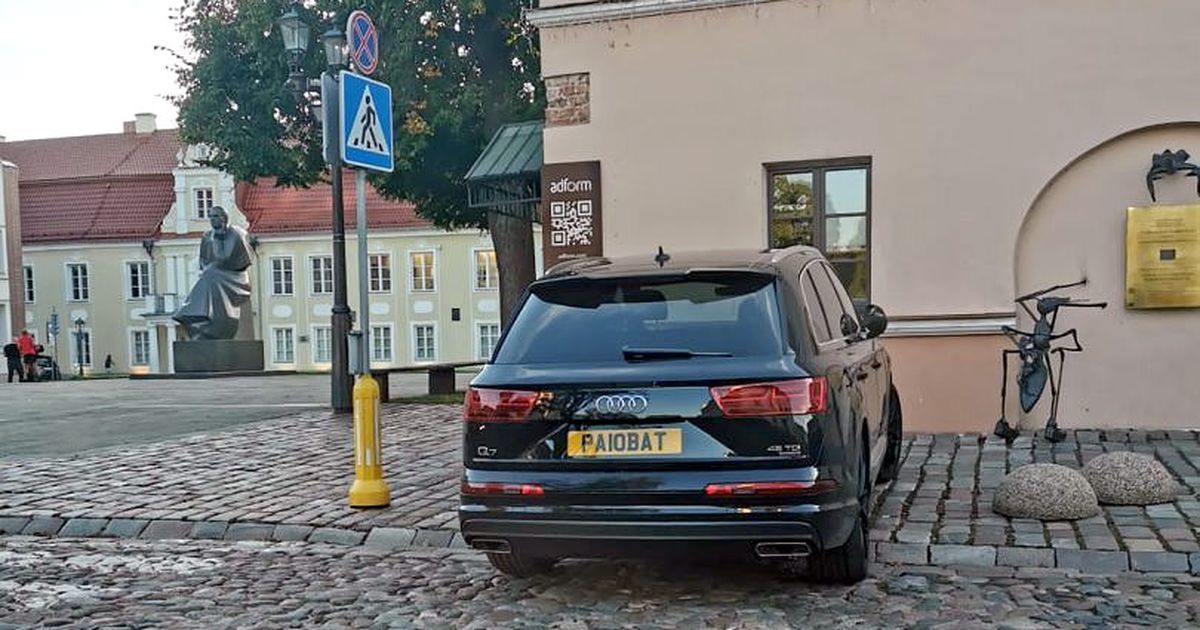 Such a habit does not exist only in Latvia today, where the number 3647.59 euros is shown in the current price list of the CSDD opposite the item “Individual order of the State registration number”. Other countries, including Great Britain, also offer the opportunity to choose an individual license plate, where many people have left … Read more The leader of the rating is Luxembourg, because its average person can buy 3.2 thousand liters of relatively cheap 95-mark petrol for the average monthly salary. In second place is Norway with 2.6 thousand liters per month. If fuel were not so expensive here, Norwegians could certainly claim leadership with their average salary. The other … Read more 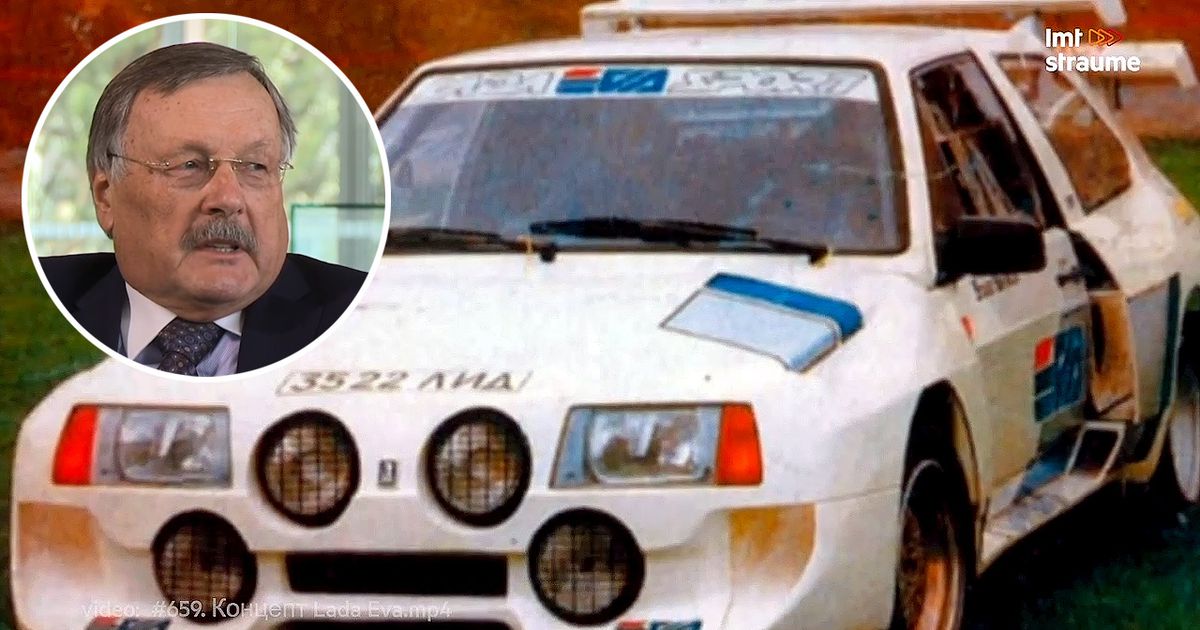 Brundz became the USSR rally champion for the first time in 1971, but in 1972, during the European Championship stage, “Rajd Polski” with “Moskvich” won the third place in the overall standings. Two years later, a Lithuanian rider with a Moskvich 412 took first place in the Tour d’Europe 15,000-kilometer 15-day rally. In 1976, he … Read more