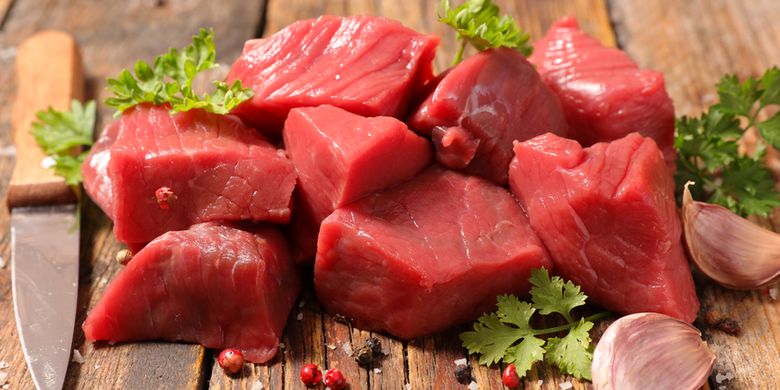 KAIRO, KOMPAS.com – a man in Egypt claimed to have killed his brother and injured his sister. Because, he was angry because his family received meat Eid al-Adha. Local Media Al Masri Al Youm reported, to the investigator, the man revealed that he was angry because the meat should be for the poor. Also read: … Read more