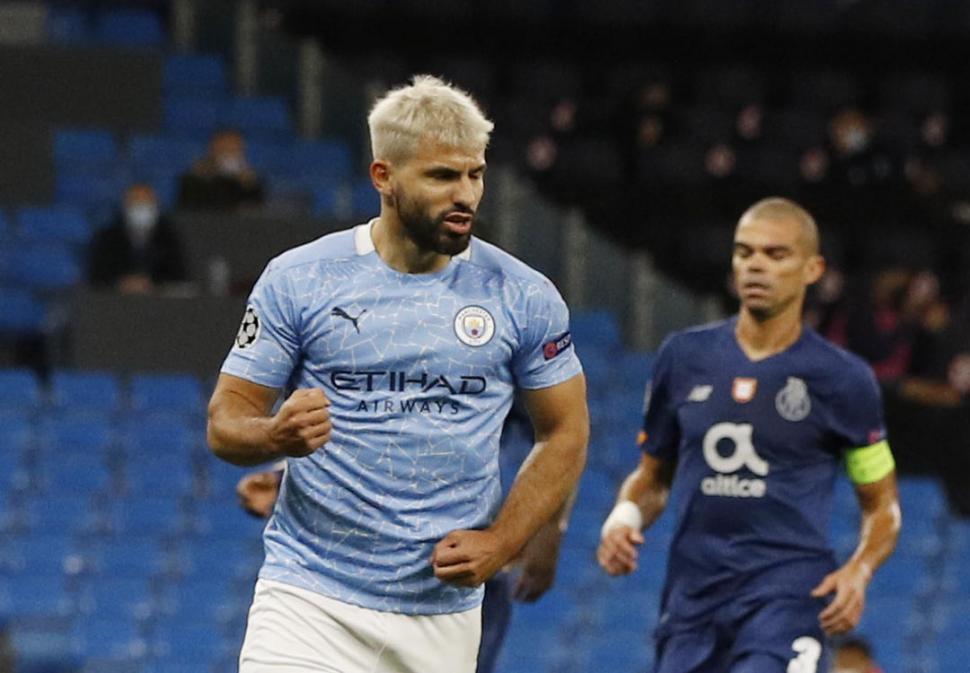 His last celebration had been on March 4 against Sheffield Wednesday for the FA Cup. Sergio Aguero, who was almost four months without playing due to injury, was reunited with the goal. The “Kun” marked the first goal with which Manchester City beat Porto 3-1 in Group C of the Champions League. The striker emerged … Read more