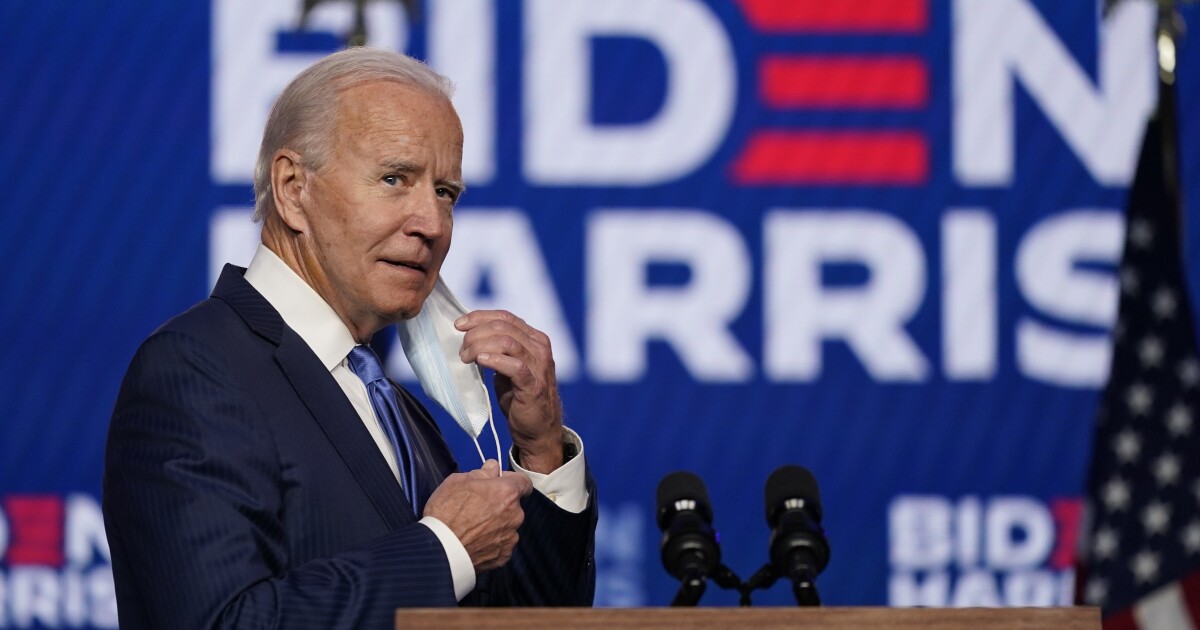 The group of prominent former leaders founded by Nelson Mandela said Thursday that President Donald Trump’s continued claims of election fraud without any convincing evidence convey “a lack of respect” for the integrity of US institutions and “could have far-reaching consequences.” . The group known as The Elders stressed in a statement that Trump “should … Read more