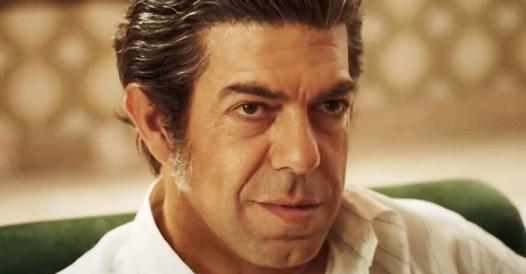 Matteo Salvini will be present today at the screening of Padrenostro, the film competing at the Venice Film Festival in which director Claudio Noce comes to terms with his past. His father, Alfonso Noce, assistant commissioner in Rome, was the victim of an attack by the Proletarian Armed Nuclei in December 1976.The film (in cinemas … Read more