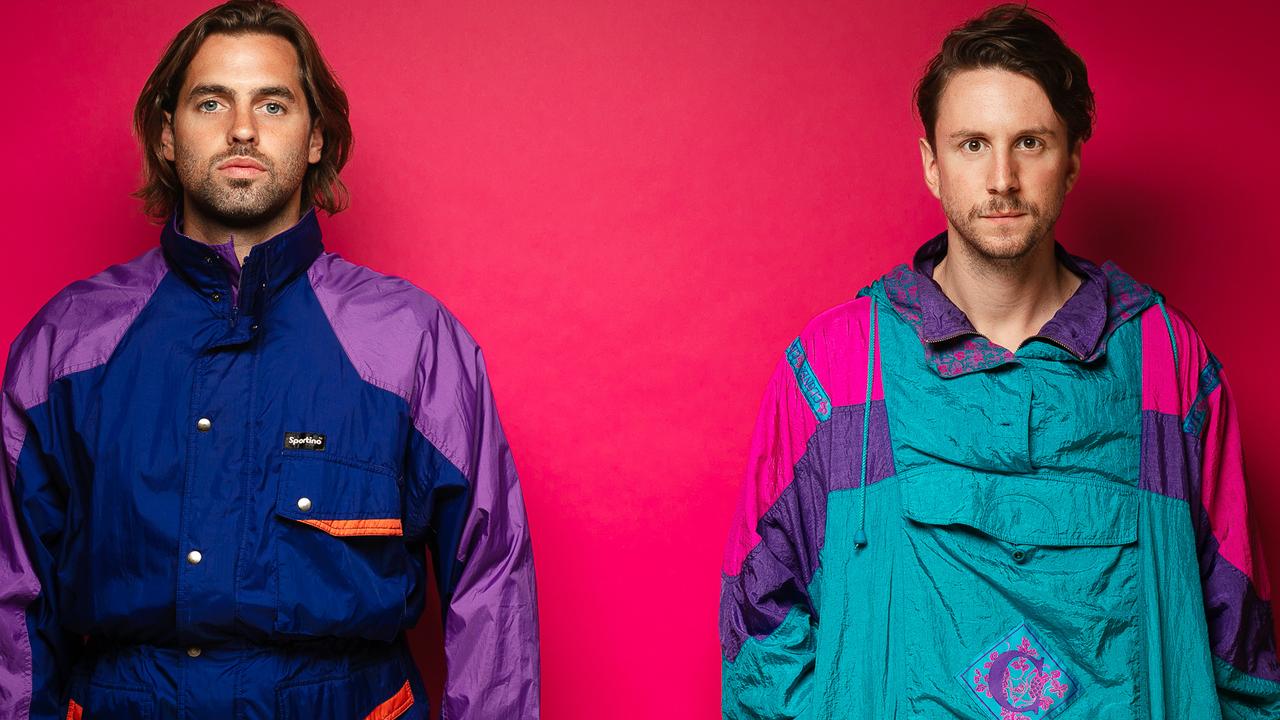 Manuel Broekman (33), who has not been seen in acting projects for several years, started the musical duo POEN with his childhood friend Mario van der Velden. The two had time to go into the studio together due to the corona crisis, which resulted in several songs. After the unexpected death of his father, Broekman, … Read more