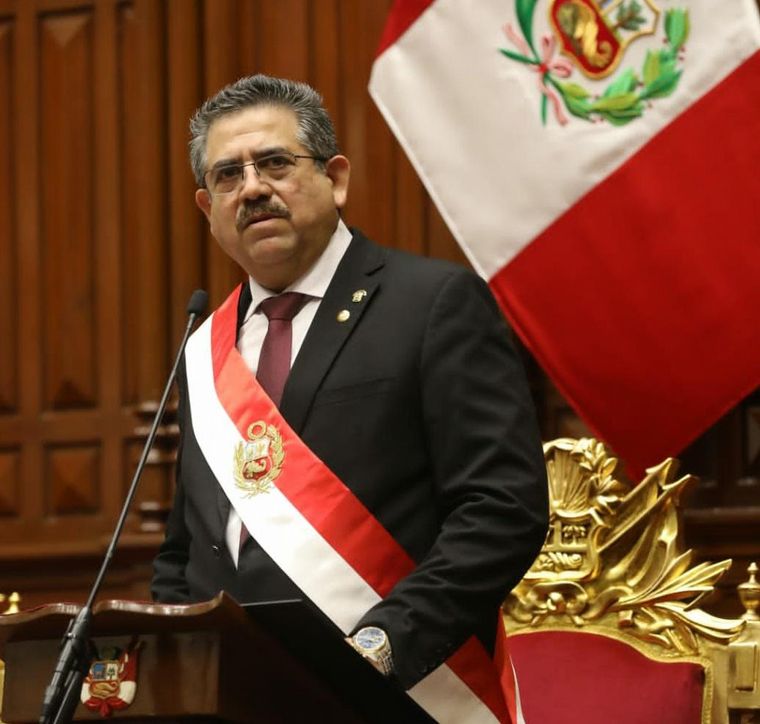 Manuel Merino, former head of Peru’s unicameral Congress, took office on Tuesday as president of the country after the dismissal of President Martín Vizcarra on Monday for “moral incapacity”, due to a case of alleged corruption. Merino became the third president of Peru since 2016, a reflection of the institutional fragility that characterizes the country, … Read more