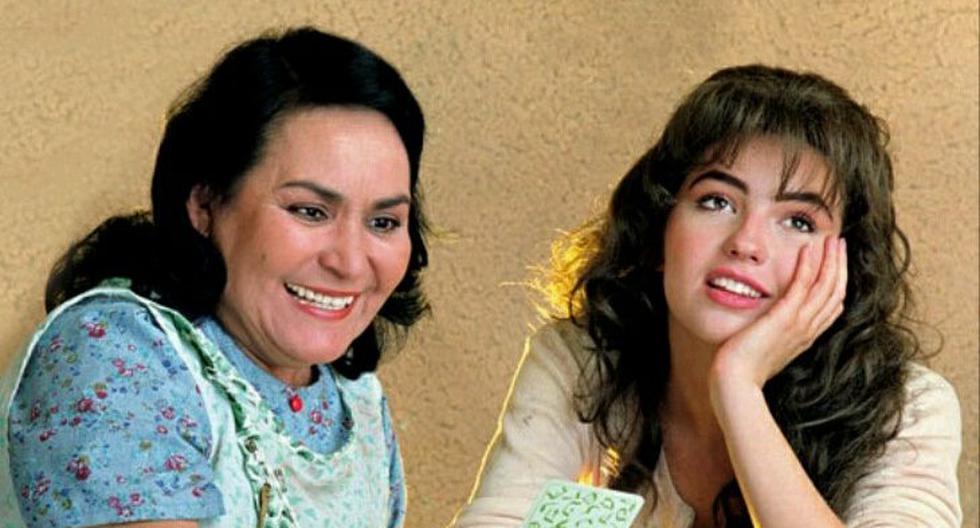 “Maria mercedes” It is the first telenovela of the ‘Marías’ trilogy that starred Thalía in 1992. Televisa’s fiction also featured Arturo Peniche, with the antagonistic participations of Laura Zapata, Nicky Mondellini and Diana Golden. Without a doubt, it became one of the favorite melodramas of viewers in all of Latin America. LOOK HERE: “María Mercedes”: … Read more