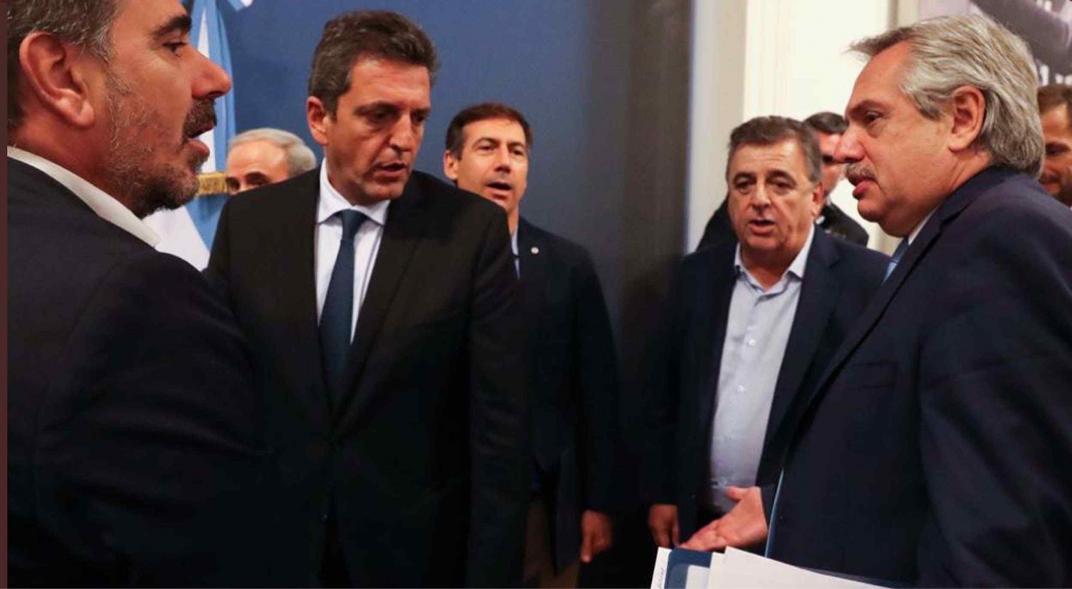 The opposition deputies Cristian Ritondo (president of the PRO bloc) and Mario Negri (president of the Juntos por el Cambio interblock); the Head of Government of Buenos Aires, Horacio Rodríguez Larreta; and former Governor María Eugenia Vidal expressed solidarity with Sergio Massa today. They did so after Massa, president of the Lower House, revealed that … Read more 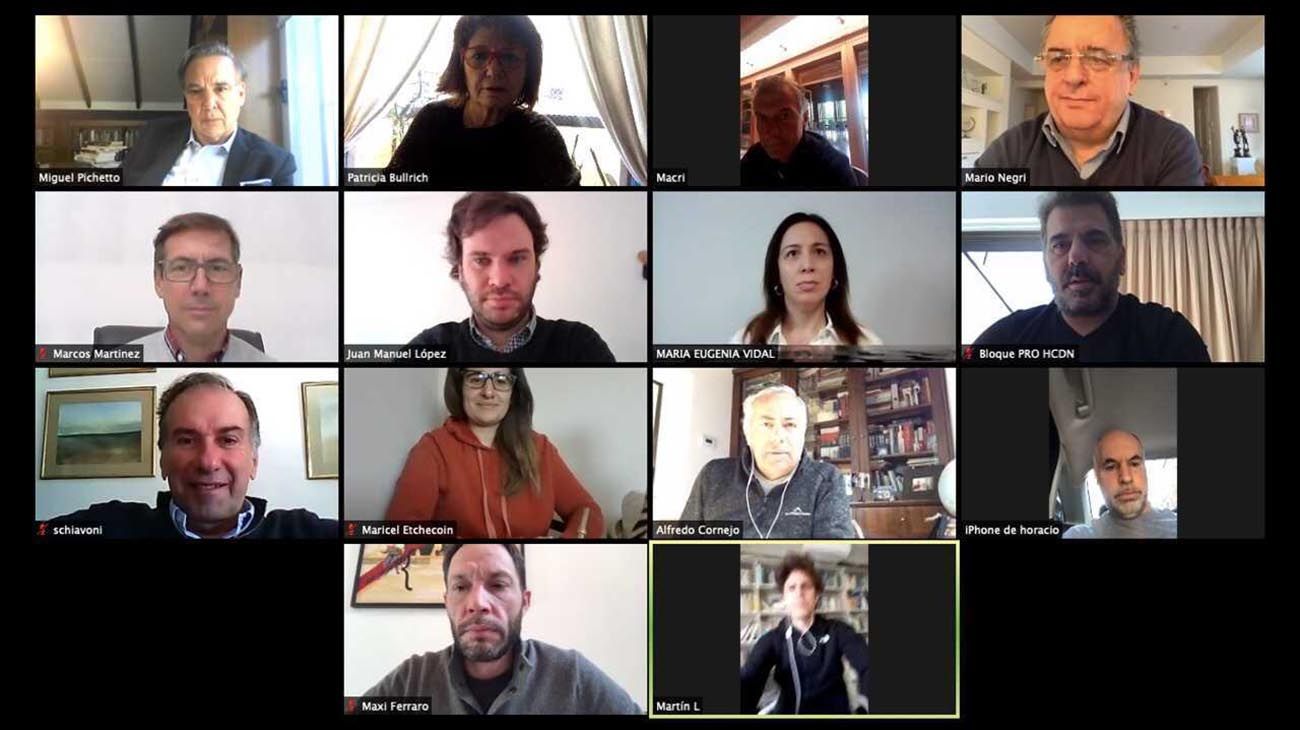 More political news The main references of Together for Change They met again this Monday in a new virtual meeting, which has been repeated week after week. In a shorter meeting than the previous ones, they focused on the upcoming legislative agenda, ratified a closed defense to Horacio Rodríguez Larreta and they set their sights … Read more