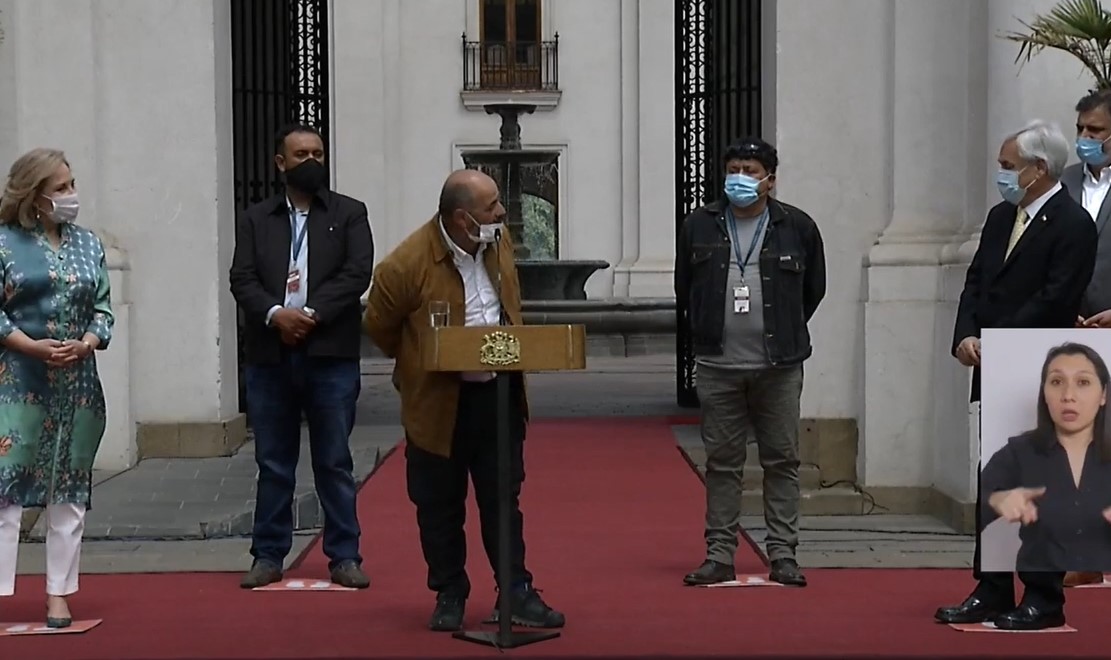 This Tuesday the 10 years of the rescue of the 33 miners of the San José mine, in a ceremony held at the Palacio de La Moneda and led by President Sebastián Piñera, who was president that year. After the president’s words, one of the miners who had the greatest public visibility spoke after the … Read more