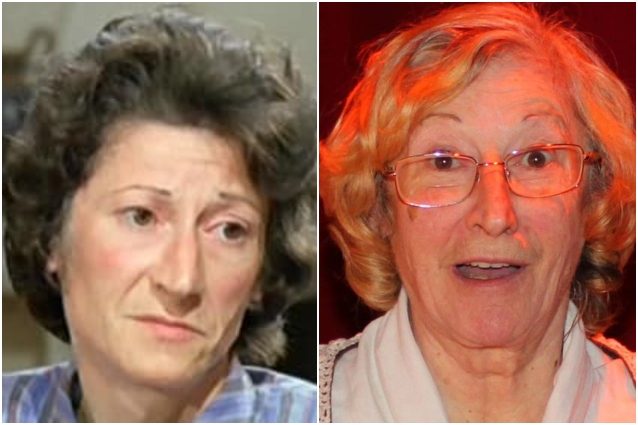 Mourning in the entertainment world and in particular in the Bari community: she is dead Mariolina De Fano, film, theater and television actress. She died at the age of 79: born on 14 October 1940, she was found lifeless in her apartment in Bari, following an illness. She was known for having worked in several … Read more