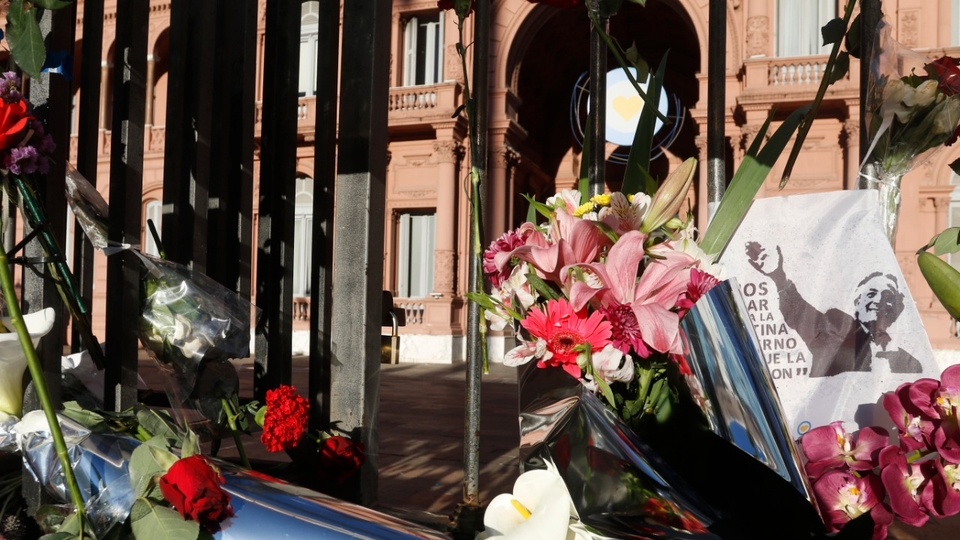 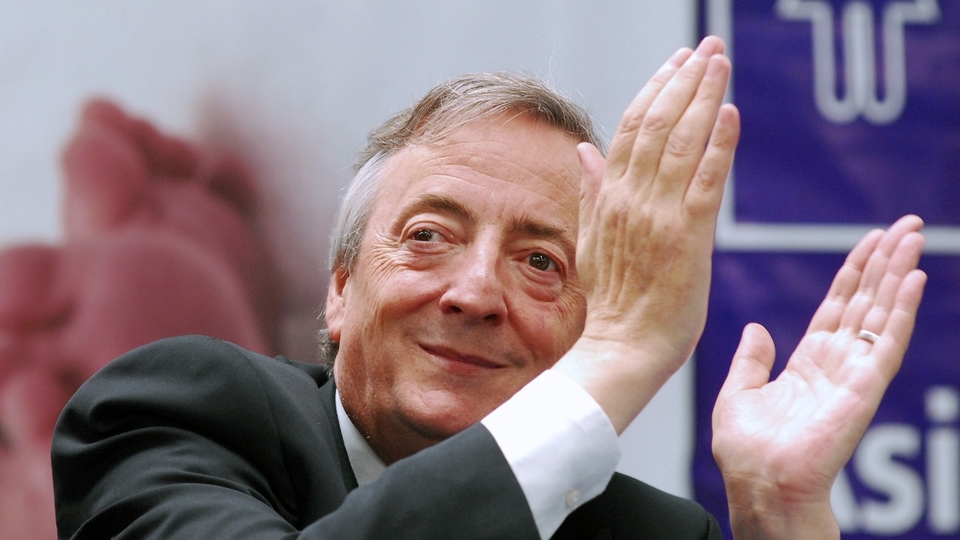 From the Front of All the campaign “Thanks Nestor” to honor the former president, on the tenth anniversary of his death, on October 27. The initiative consists of delivery of posters from the leader to “Fill the streets” with his image. Mayra mendoza, Mayor of Quilmes, and the Minister of Development of the Buenos Aires … Read more