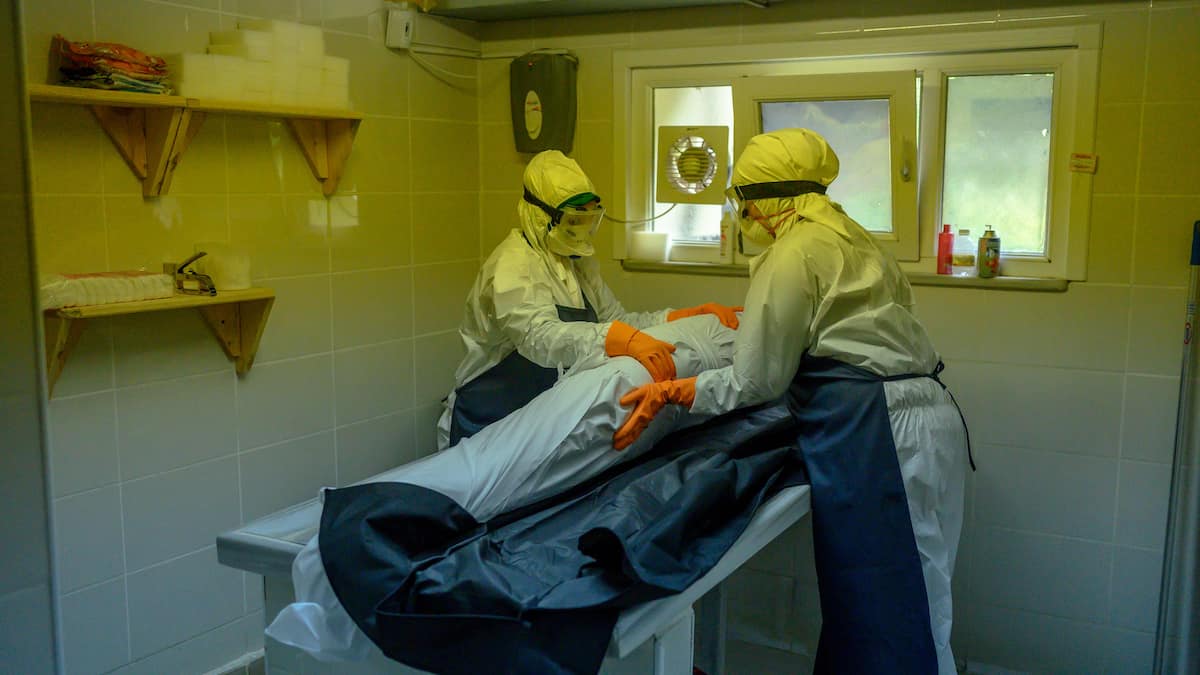 An 81-year-old woman declared dead by medics woke up in the morgue in Russia. Zinaida Kononova had been admitted to Gorshechenskaya hospital to have a malignant tumor removed by surgery, “Le Parisien” reported on Saturday, citing Russian media. After the operation, doctors declared her dead in a diagnosis that later turned out to be false. … Read more