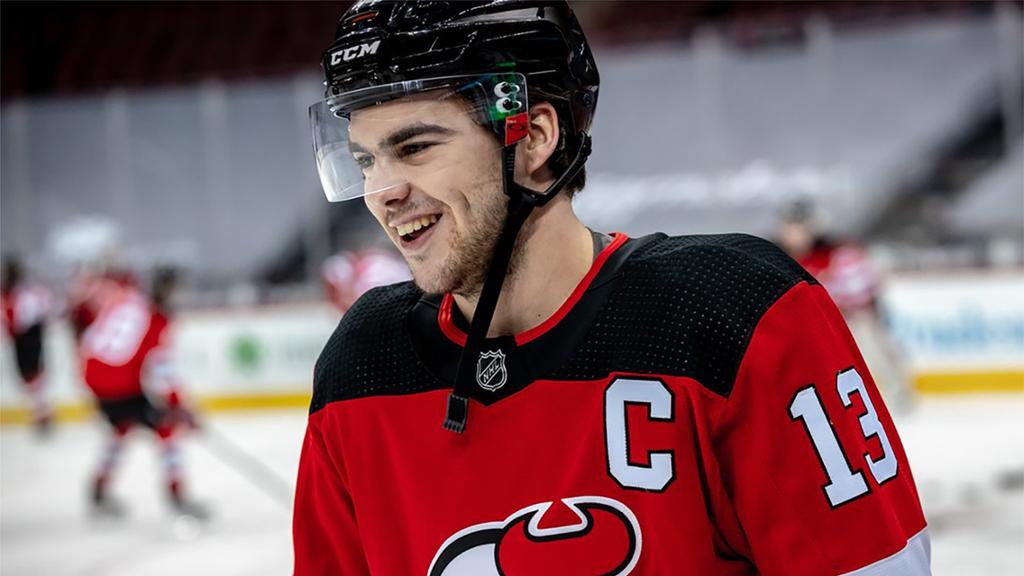 Nico Hischier was named captain of the New Jersey Devils on Saturday. Hischier replaces defenseman Andy Greene, who was captain for the previous five seasons before he was traded to the New York Islanders on Feb. 16, 2020. The 22-year-old center is the youngest active captain in the NHL; Edmonton Oilers captain Connor McDavid had … Read more