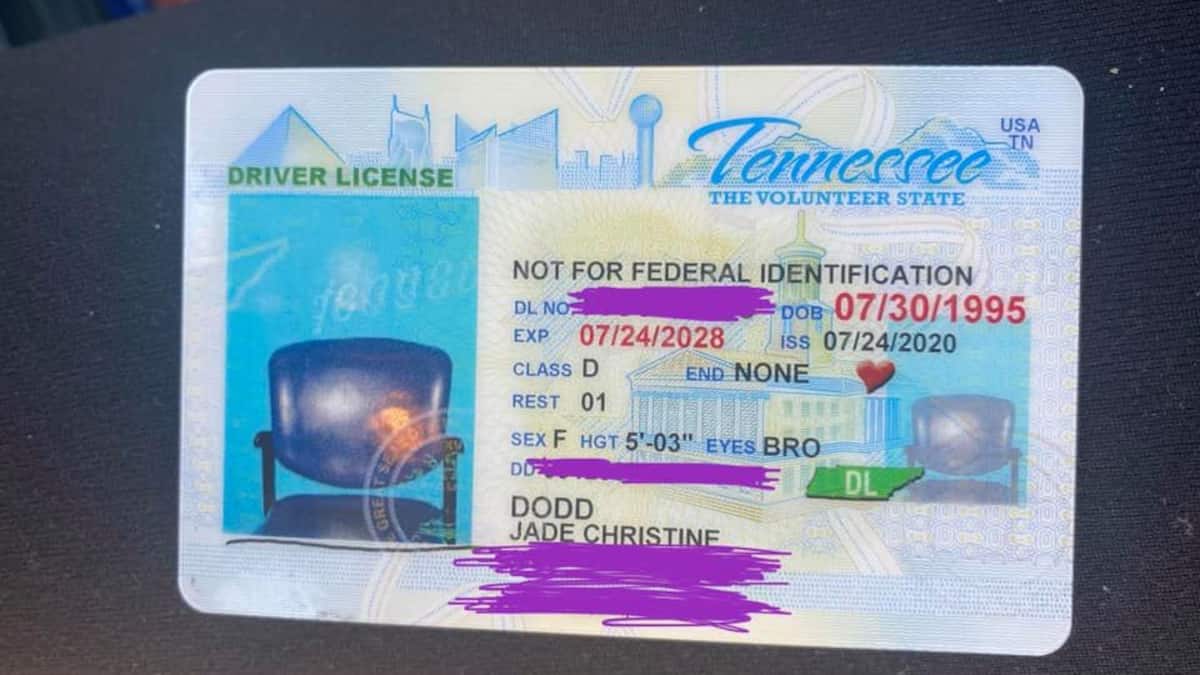 Photos that accompany driver’s licenses are usually unflattering. Rarely, however, are they as comical as the one that appeared on a Tennessee woman’s ID card. Jade Dodd couldn’t believe her eyes when she received her new driver’s license in the mail after having recently renewed it with Hickman County officials. Rather than his face, it … Read more