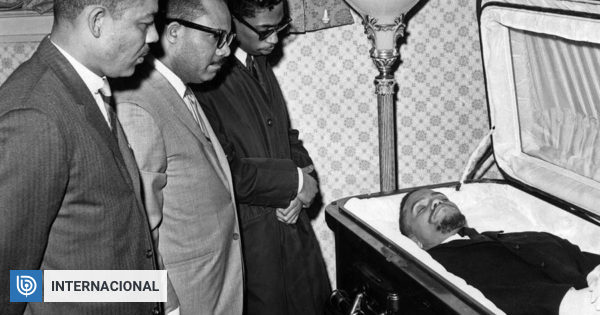 The family of civil rights activist Malcolm X has disclosed that they have received “new evidence,” a confession posthumous police officer implicating the NYPD and the FBI in his murder 56 years ago in the Big Apple, according to local media. Three daughters of Malcolm X, Qubiliah, Ilyasah and Gamilah Shabazz, accompanied by lawyers, asked … Read more