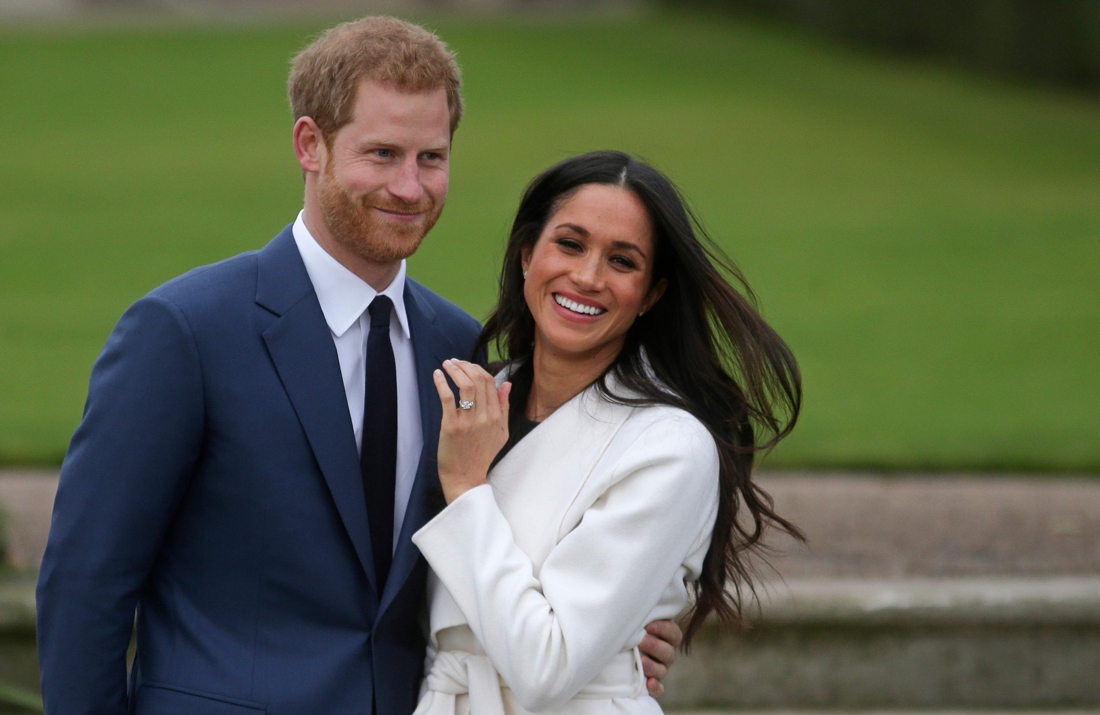 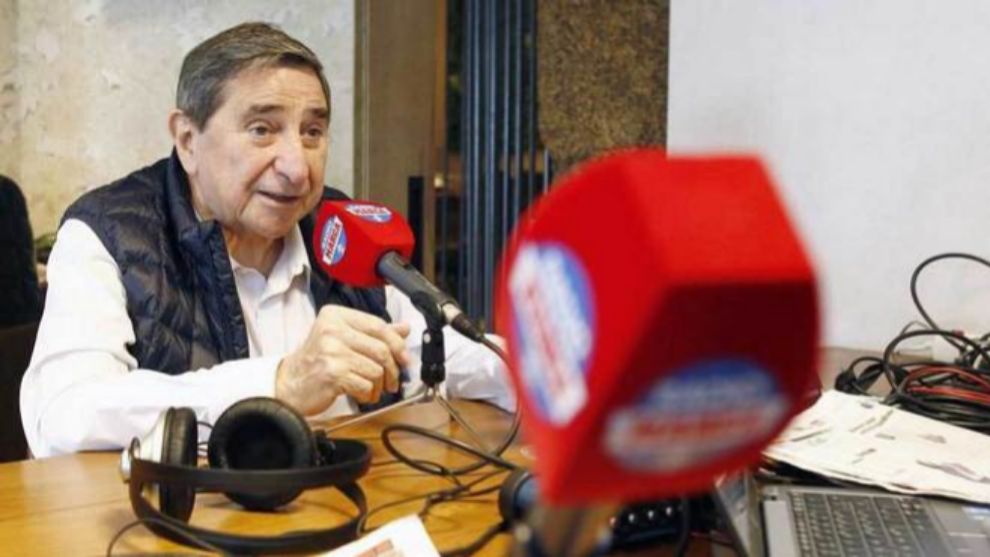 Real Madrid Compared Brazilian with Tebas Augusto Cesar Lendoiro has looked to clarify comments he made about LaLiga president Javier Thebes, where he compared him with Real Madrid winger Vinicius Junior. The former Deportivo La Coruna president was angry that the Galician side’s match with Fuenlabrada has been postponed due to the Madrid-based team having … Read more