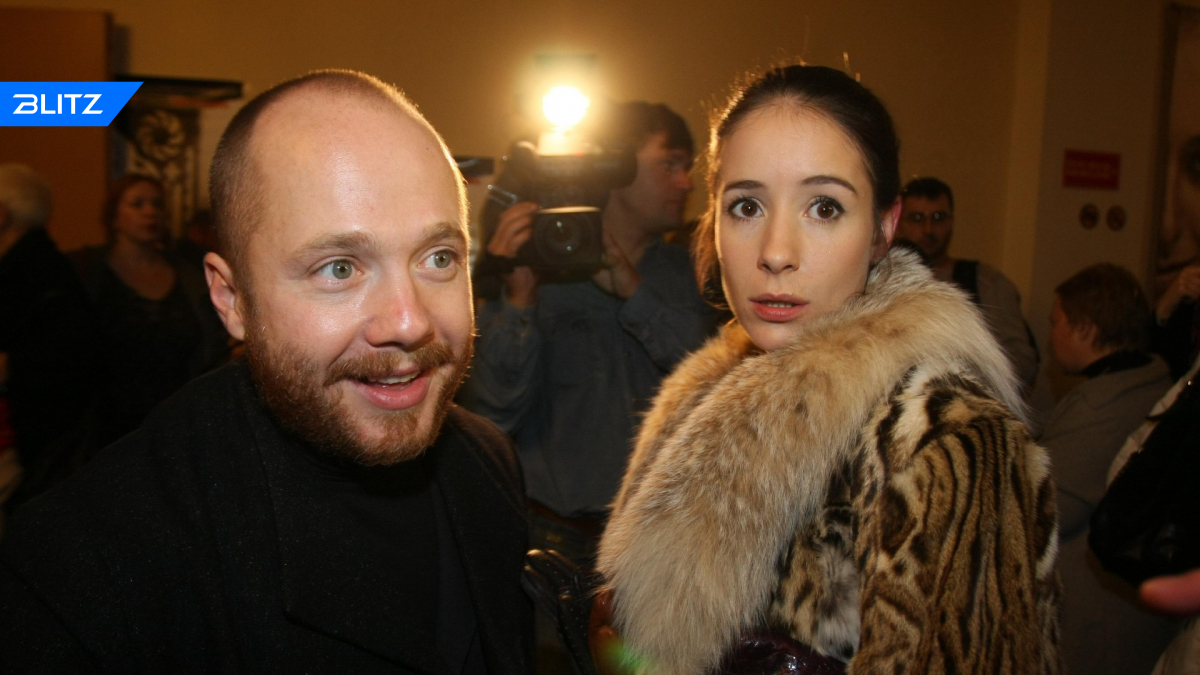 Evgeny Stychkin is the father of five wonderful children, and very soon his family will become even larger. The wife of the artist Olga Sutulova kept the intrigue until the last few months. Only at the recent premiere of Pedro Almodovar’s film, the actress revealed a family secret: she appeared at the event in a … Read more 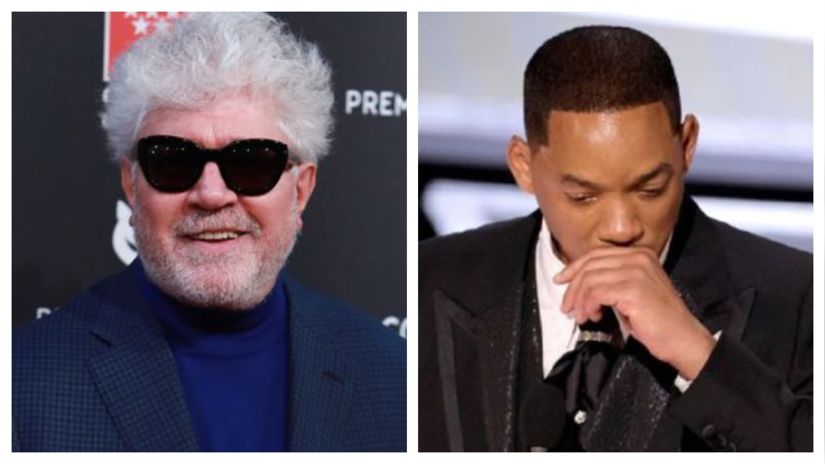 On March 31, the Spanish newspaper The newspaper published an extensive chronicle of Pedro Almodovarwhere the Spaniard talks about his experience in the Oscar 2022. The director of “Parallel Mothers” left for the end of the text what happened between Will Smith and Chris Rockclaiming that things of greater interest happened at the gala and … Read more 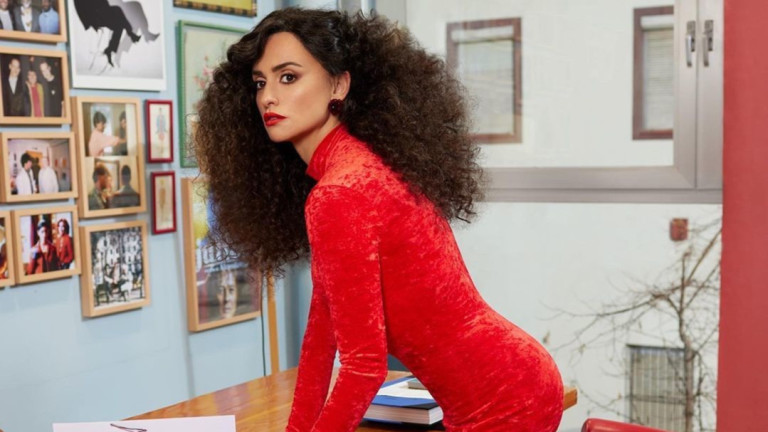 Thanks to Pedro Almodovar, Penelope Cruz has twice been nominated for an Oscar for Best Actress. The first time was with “Return” in 2007, and the second – with “Parallel Mothers” this year. The statuette distribution ceremony is not over yet, but Pedro and Penelope are back together. They are brought together by the new … Read more

Released from Venezia 78 with applause and the Volpi Cup to Penelope Cruz, Madres Paralelas, the latest film by Pedro Almodovar, arrives in cinemas from October 28 (Warner Bros). Maternity, even unwanted, being a woman today, the relations between the sexes, the uncompleted accounts with the Spanish past of the civil war are some of … Read more 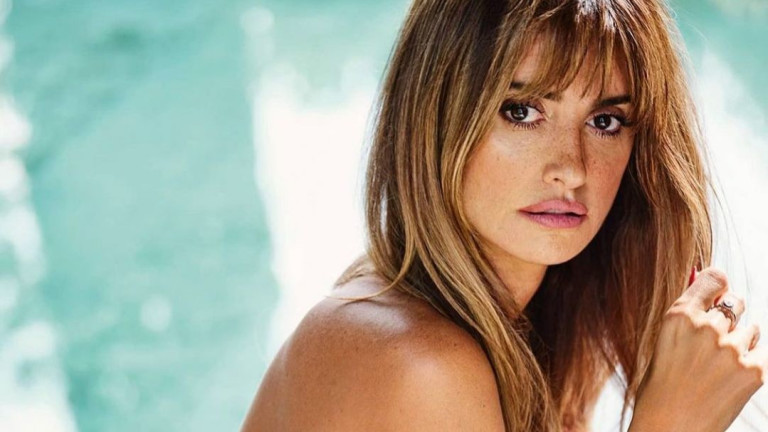 A few days ago, the 59th New York Film Festival ended. Pedro Almodovar’s film Madres Paralelas was also presented at the prestigious event. Penelope Cruz – again a mother in an Almodóvar film What to expect from Madres paralelas There was also Penelope Cruz, Almodovar’s favorite, who plays one of the main roles. And the … Read more 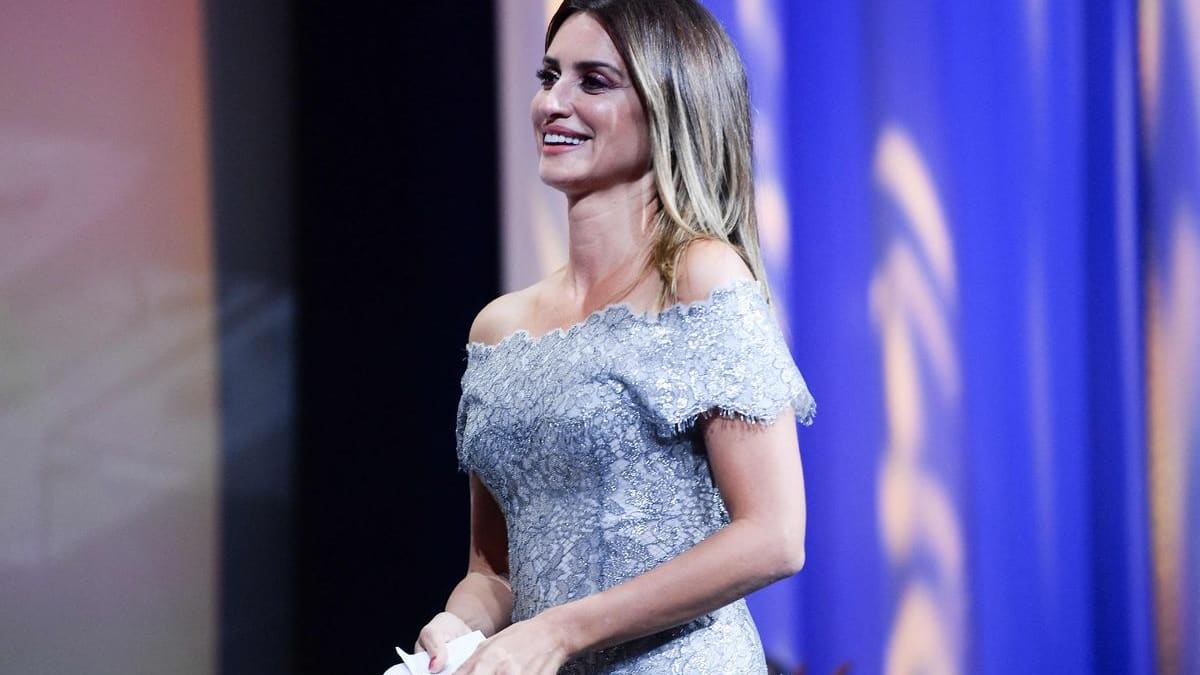 The Spanish star Penélope Cruz won on Saturday evening in Venice the prize for the best female interpretation for her role in “Madres Paralelas”, her new collaboration with her compatriot Pedro Almodovar. “Thank you Pedro, you created a magic, I adore you”, she reacted by receiving her price. She also dedicated her award to Pilar … Read more