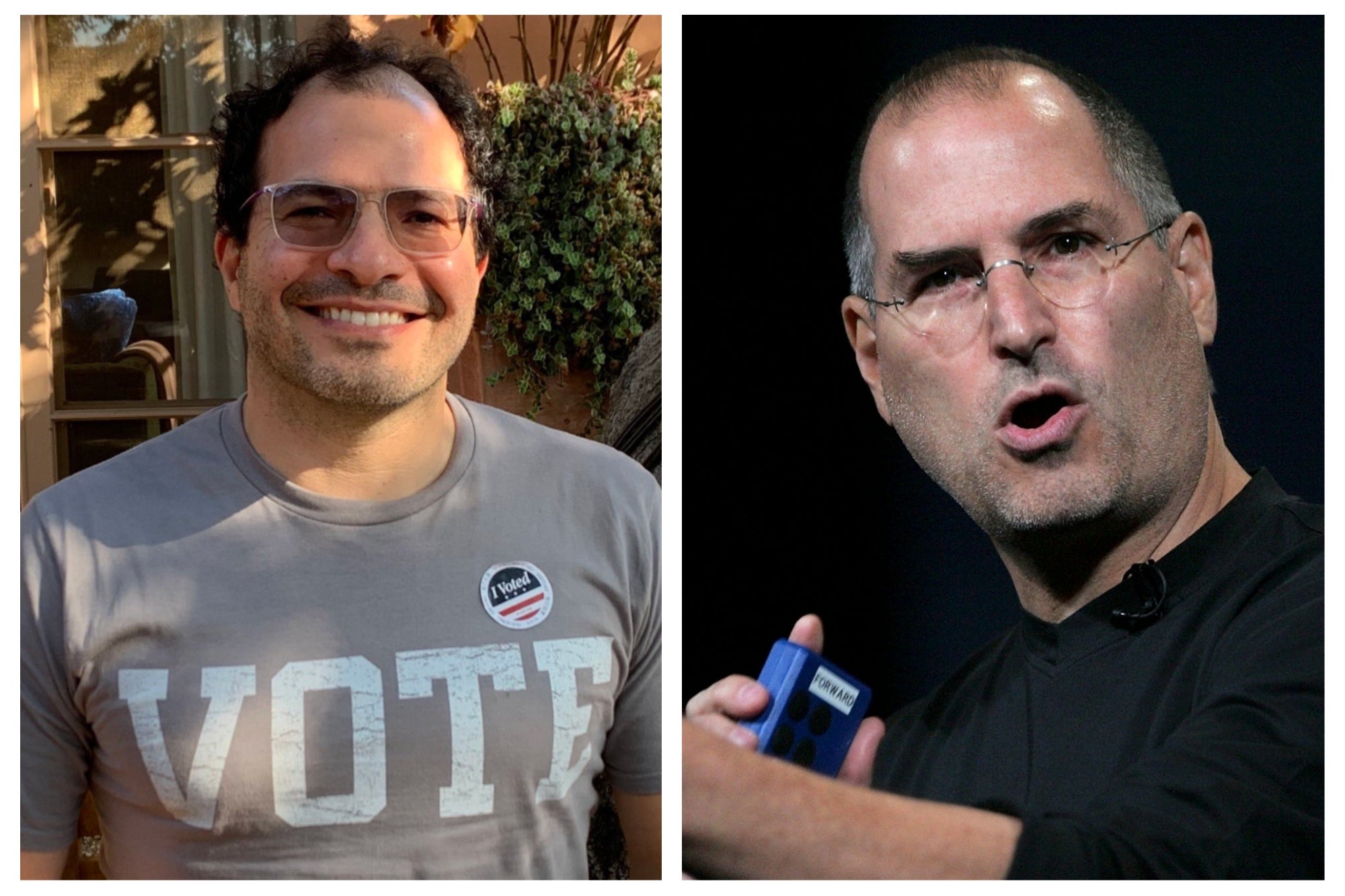 “Fake it ‘till you make it” (Lie until you make it, in English) is a very heard phrase in Silicon Valley for entrepreneurs who are just starting out and approach investors to convince them to participate in their idea or even sell their business to them. Ali Parvoti via Twitter / Getty Images via Entrepreneur … Read more 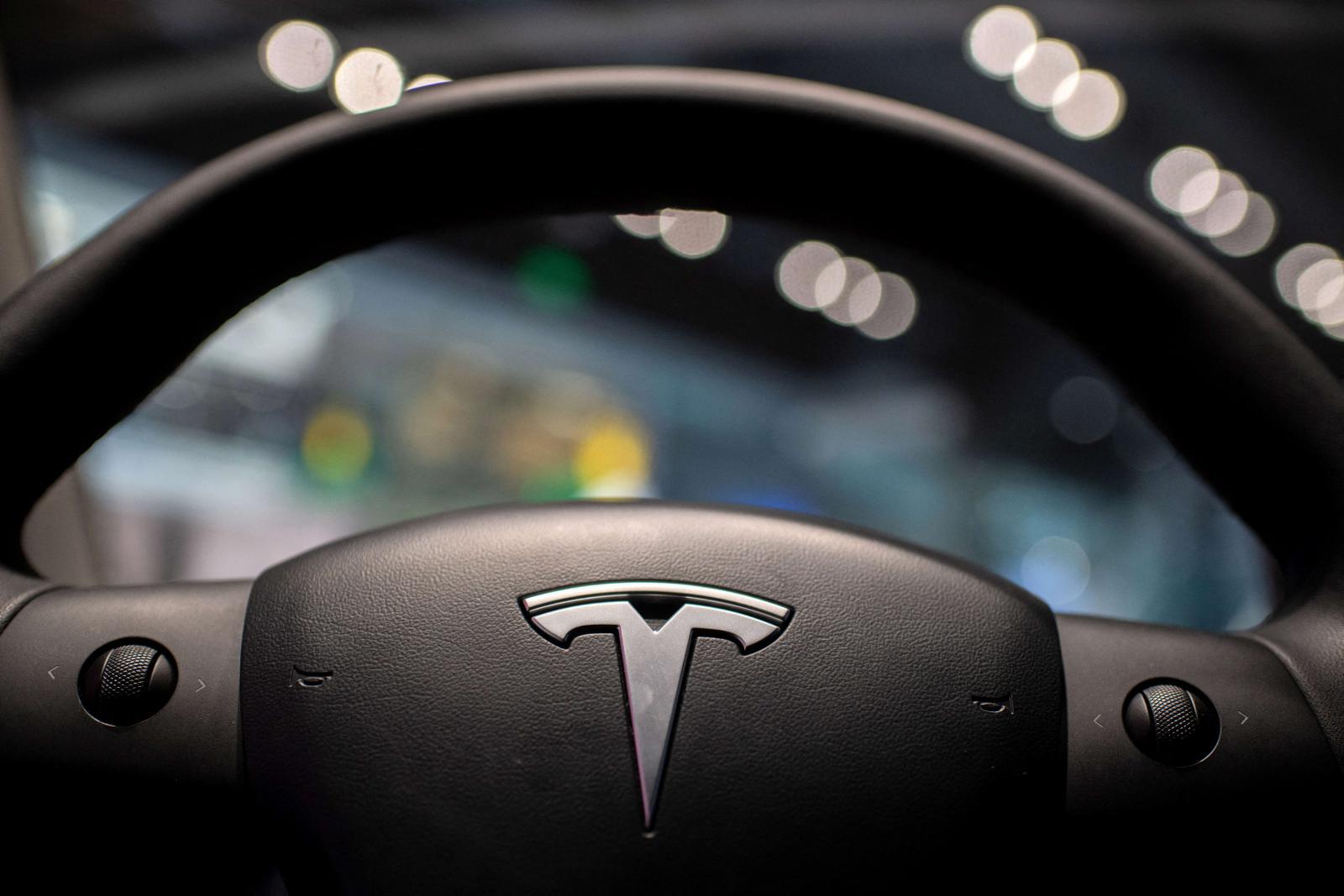