In a resolution on Thursday, the Foreign Affairs Committee of the House of Representatives described the current Russian regime as terrorist and condemned, in particular, large-scale attacks on the civilian population and key infrastructure. The resolution was also supported by members of the committee for the ANO movement. According to Vondráček, it is also important … Read more 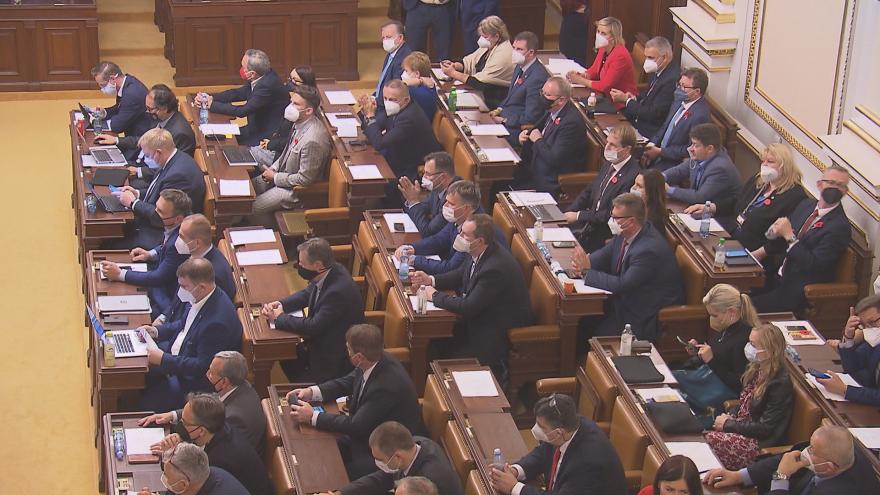 At the inaugural meeting, Radek Vondráček did not receive a sufficient number of votes to be elected Vice-Speaker of the Chamber, and it is now increasingly heard that the YES movement nominates him for the position of chairman of the committee whose leadership the movement has won. Alena Schillerová, the chairwoman of the ANO parliamentary … Read more

Who will form the government At the time of Saturday evening’s press conference, Babiš already knew that the two opposition coalitions had won a significant majority in the Chamber together and wanted to rule together. Even before the election, Babiš said that as an opposition deputy he would not sit in the lower house. “I … Read more