Shinji Kagawa’s future points to Greece, to PAOK from Thessaloniki, currently third-placed in the Hellenic Super League. The Japanese footballer dissociated himself from Zaragoza at the end of September, reaching an agreement to collect the remaining contract year in 18 months, which will be without effect as soon as his signing by the Greek entity … Read more 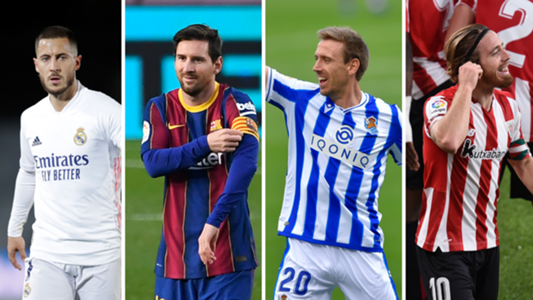 The RFEF has explained that the draw will begin by matching the four Super Cup clubs with another four of those that hold the lower category The Royal Spanish Football Federation celebrates this Friday, January 8, the draw for the round of 32 of the Copa del Rey. The draw will have the 28 winners … Read more

There is practically nothing to hold on to at the moment at Real Zaragoza. The weather begins to fluctuate between discouragement, indignation and an anger that begins to be extreme to see a club adrift, without solutions and without reaching out for them to exist. The lack of action and decisions of true significance, beyond … Read more

It has been more than a month and a half since Shinji Kagawa’s dismissal and his departure became official on October 2 and The Japanese midfielder is still in Zaragoza, at his home in the Casablanca area, and has not decided on any of the offers he has had on the table, neither from Spain … Read more