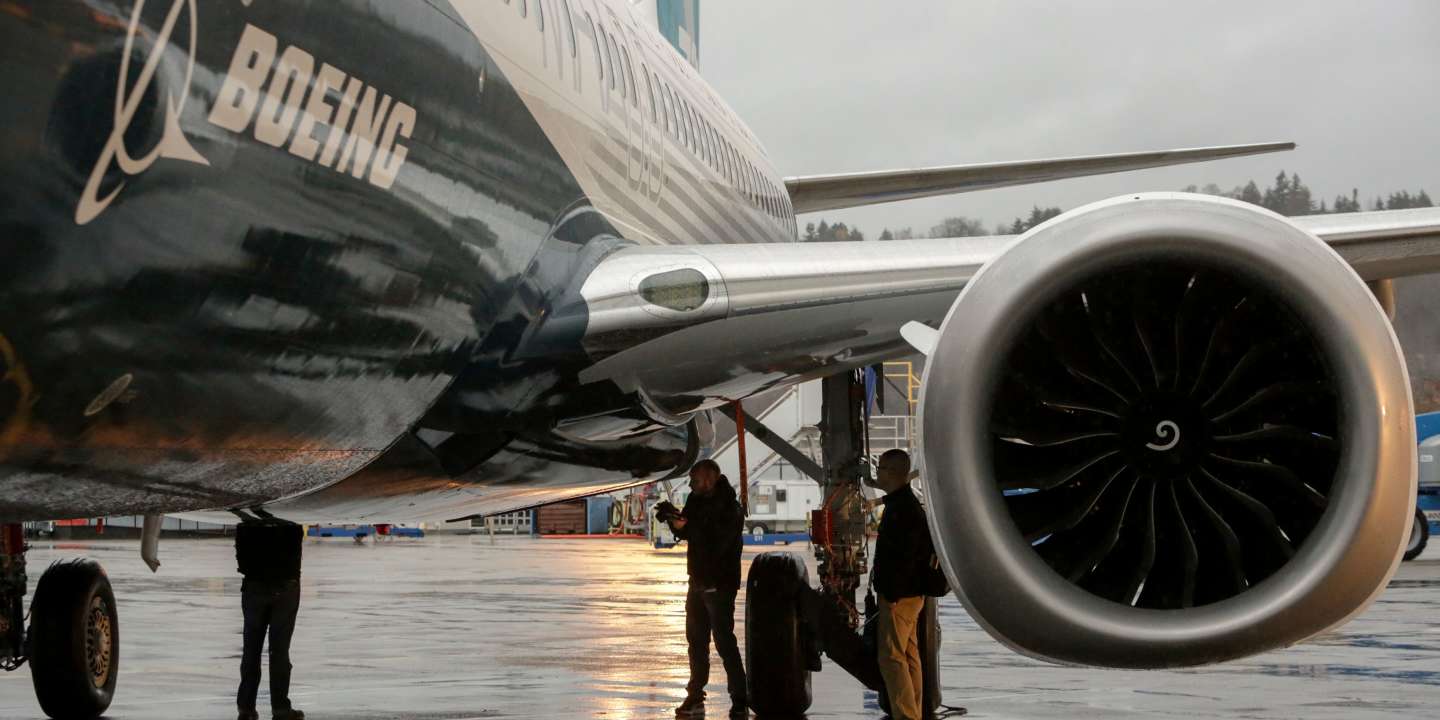 A Boeing 737 MAX, in Renton, Wash., December 8, 2015. JASON REDMOND / AFP The European Aviation Safety Agency (EASA) announced on Wednesday January 27 that it had given its official approval for the return to flight in the European sky of the Boeing 737 MAX, grounded for twenty-two months after two fatal accidents. “After … Read more