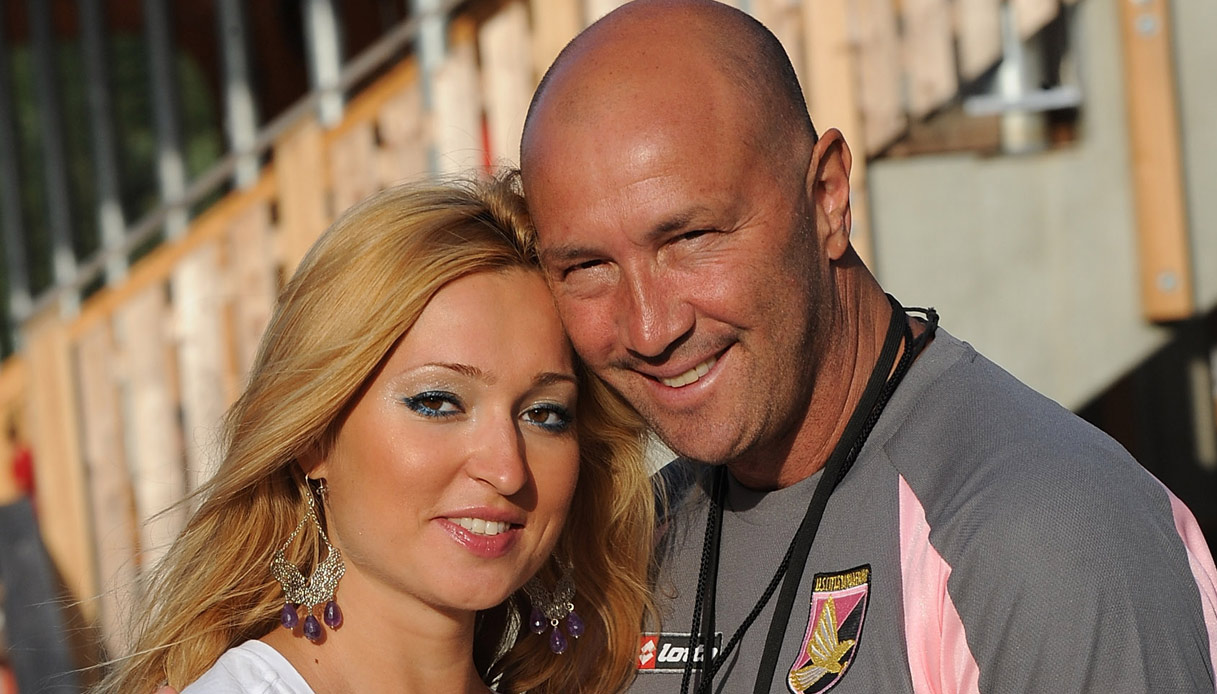 The controversy and questioning and response do not subside Walter Zenga, his children and ex. Now it is the turn of Raluca Rebedea, current wife of the former goalkeeper who intervenes to defend her husband. After the rumors of separation between Zenga and Rebedea, which emerged after a post on Walter’s Instagram profile immediately deleted, … Read more