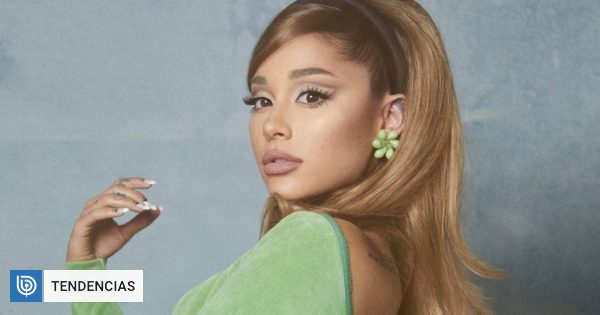 TV and Show Wednesday 03 February 2021 | 00:53 After the success of “Positions”: Ariana Grande achieves Guinness record number 20 of her musical career The 27-year-old singer, Ariana Grande, broke a new Guinness World Record by having most songs to debut on the Billboard Hot 100, top of the best-selling songs in the United … Read more