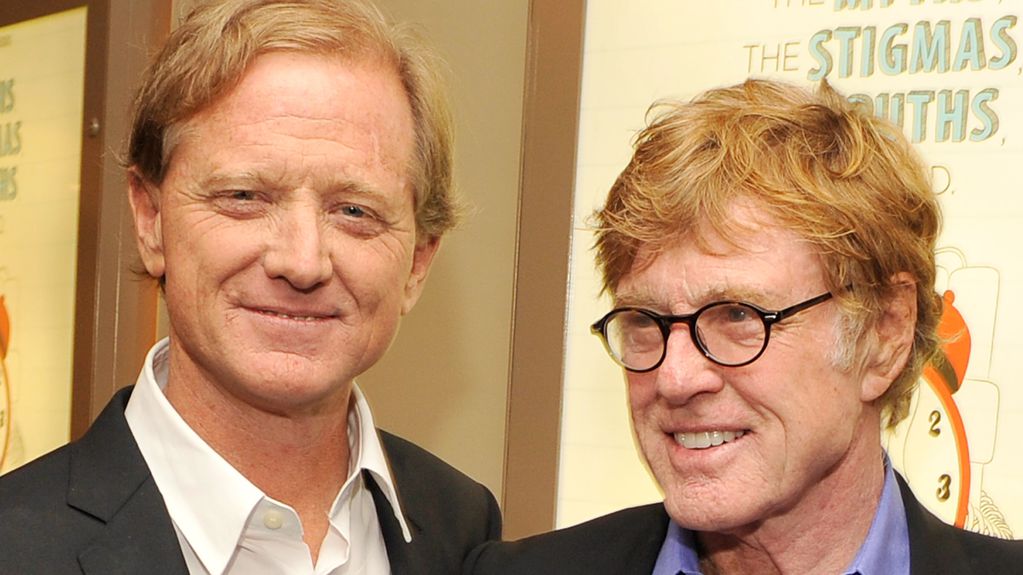 James Redford, the third of four sons of Robert Redford, died at 58. It was his wife, Kylie Redford, who announced the news through a message on social networks, in which he did not specify the causes, but hinted that he was ill for at least the last two years. “Jamie died today. We are … Read more