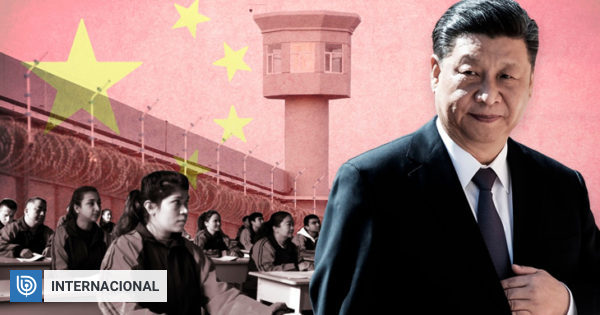 More than one million Iugures (an ethnic group living in the northwestern regions of the People’s Republic of China), are trapped in so-called Xinjiang re-education camps. 11 hours of “study” have to do with total indoctrination, in addition to other punishments, according to the story of a woman who was confined to one of those … Read more