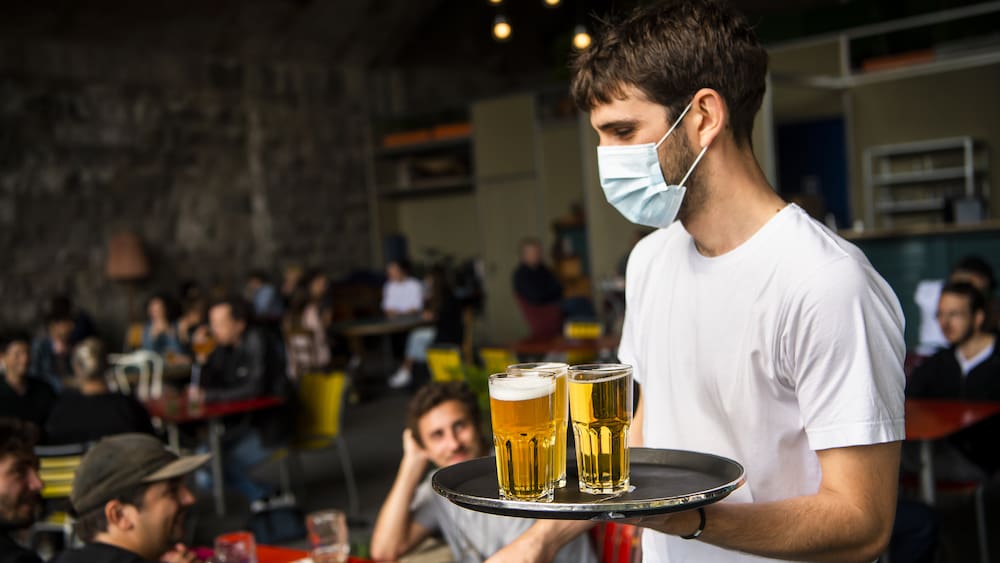 A mask refuser stabbed a waiter in northern France. (Symbol image) Riots in France! In the north of the country, a man stabbed a waiter in a restaurant after he asked him to wear a respirator. According to the police, a 29-year-old Afghan was arrested as a suspect on Wednesday. The 30-year-old waiter suffered a … Read more