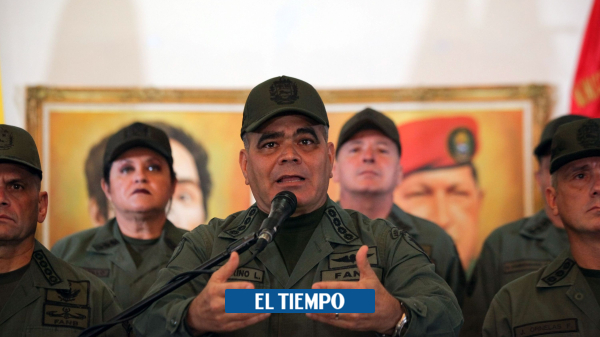 At least four Venezuelan soldiers died in a combat with an armed group, presumably the FARC dissidents, and three camps were “neutralized”, according to sources from the Nicolás Maduro regime reported this Sunday. The camps were located in various sectors of the José Antonio Páez municipality of the Apure state, located on the border with … Read more 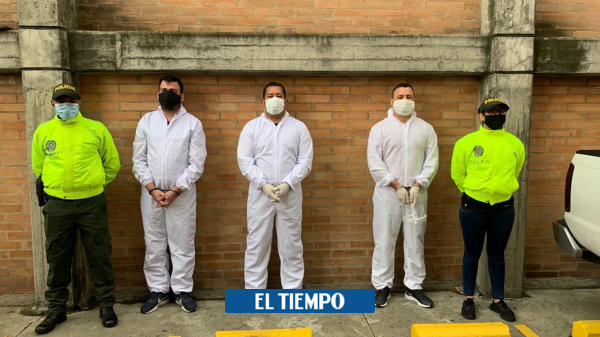 A source from the high government confirmed to EL TIEMPO that they were captured four Venezuelan citizens whose mission was to destabilize – with intelligence actions – the government of Nicolás Maduro and generate tension from Venezuela against the governments of Colombia and the United States. The source pointed out that on Wednesday afternoon the … Read more