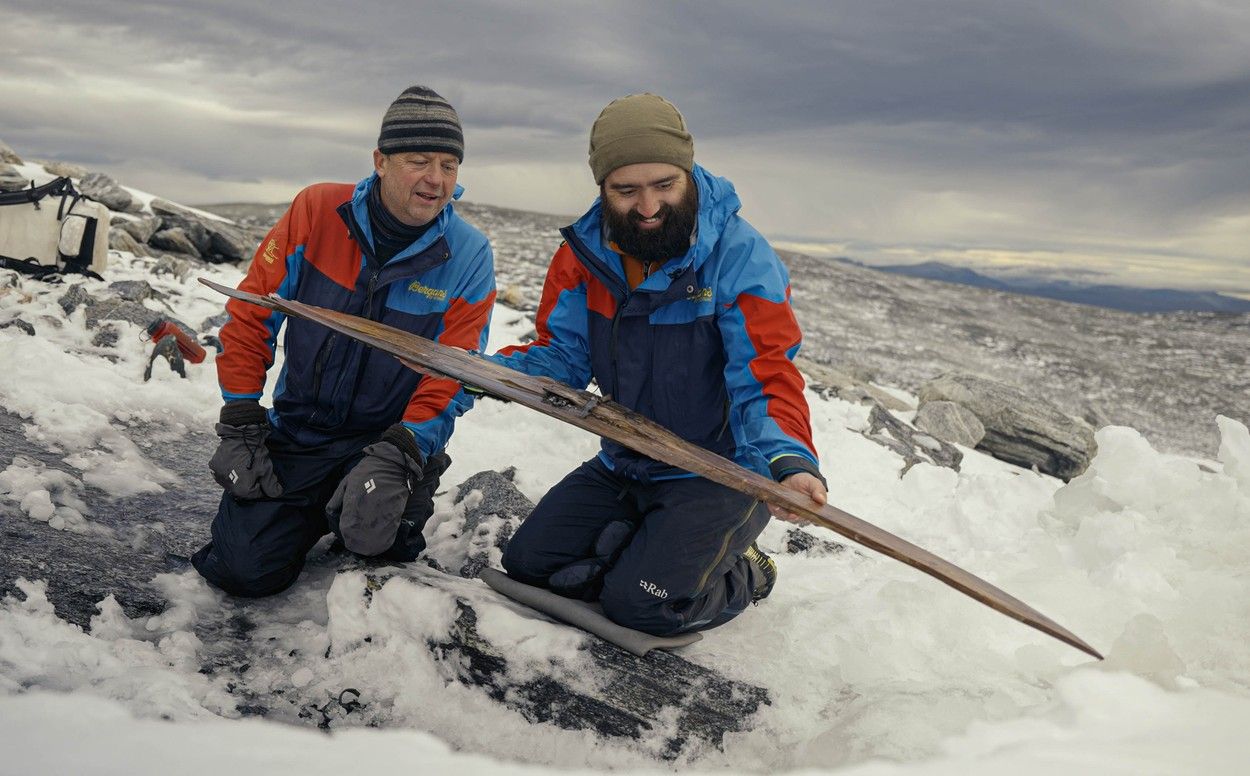 Two skis from one pair dating from the Viking Age 1300 years ago were reunited thanks to the discovery of archaeologists in the ice-covered Norwegian mountains, who discovered its original companion seven years after the discovery of the first ski. In 2014, a group of glacial archaeologists called Secrets of Ice found a lone ski … Read more