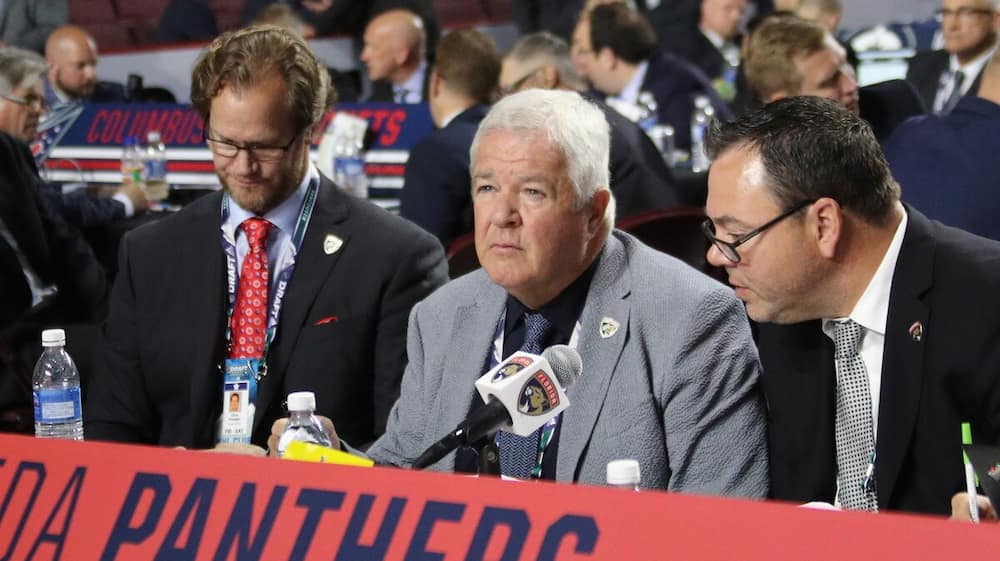 An investigation was reportedly opened by the National Hockey League (NHL) into racist comments made by former Florida Panthers general manager Dale Tallon. This is what the renowned journalist George Richards reports on the site web Florida Hockey Now. Tallon is accused of making racist comments while in the bubble in Toronto, where the Panthers … Read more