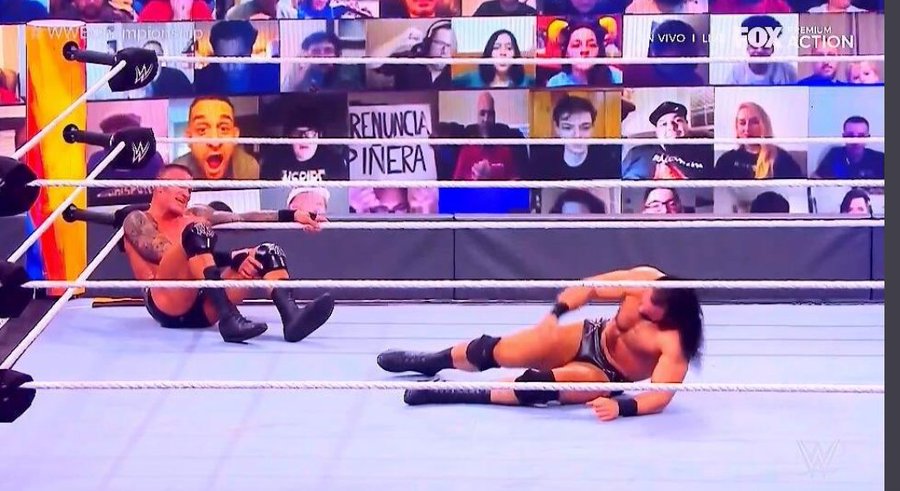 WWE held a new edition of the Summer Slam, where the highlight it was Drew MacIntyre’s fight against Randy Orton, who couldn’t take the title from the Scotsman. Chilean fans were attentive to every second of the event, being the appearance of a poster that had the legend “Renuncia Piñera” the one that took all … Read more