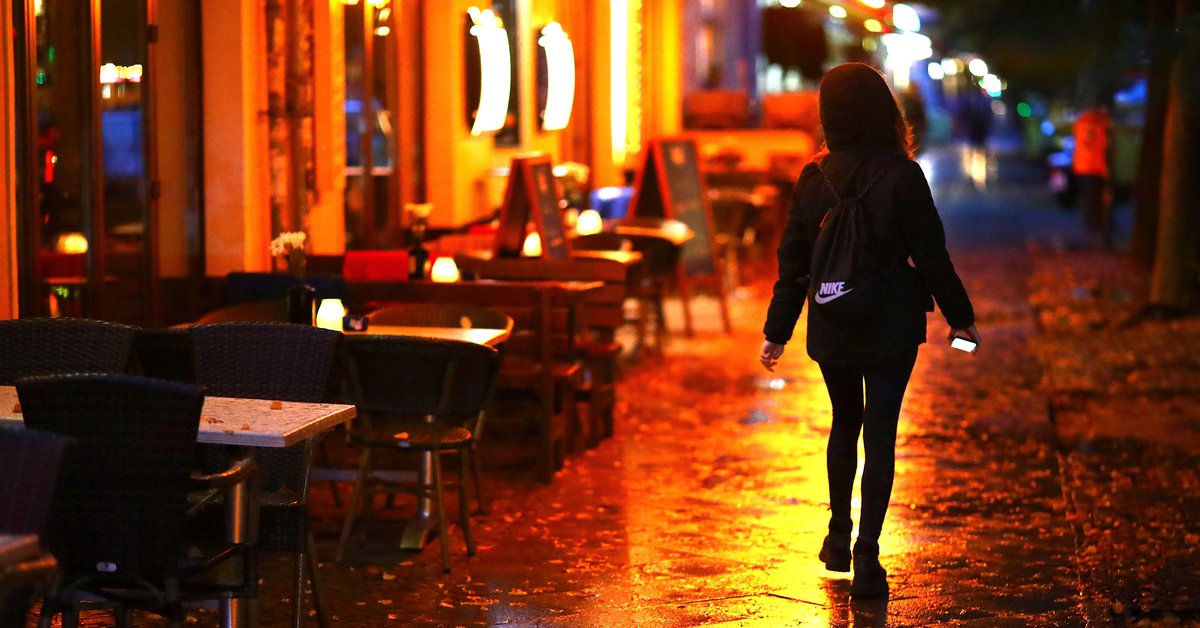 The Berlin Administrative Court considers that keeping these premises closed from 23:00 to 06:00 is “disproportionate” (REUTERS / Hannibal Hanschke)The Justice of Berlin repealed the night closing of bars and restaurants issued a week ago by the regional government of the German capital and which was later adopted as a standard for all risk areas … Read more