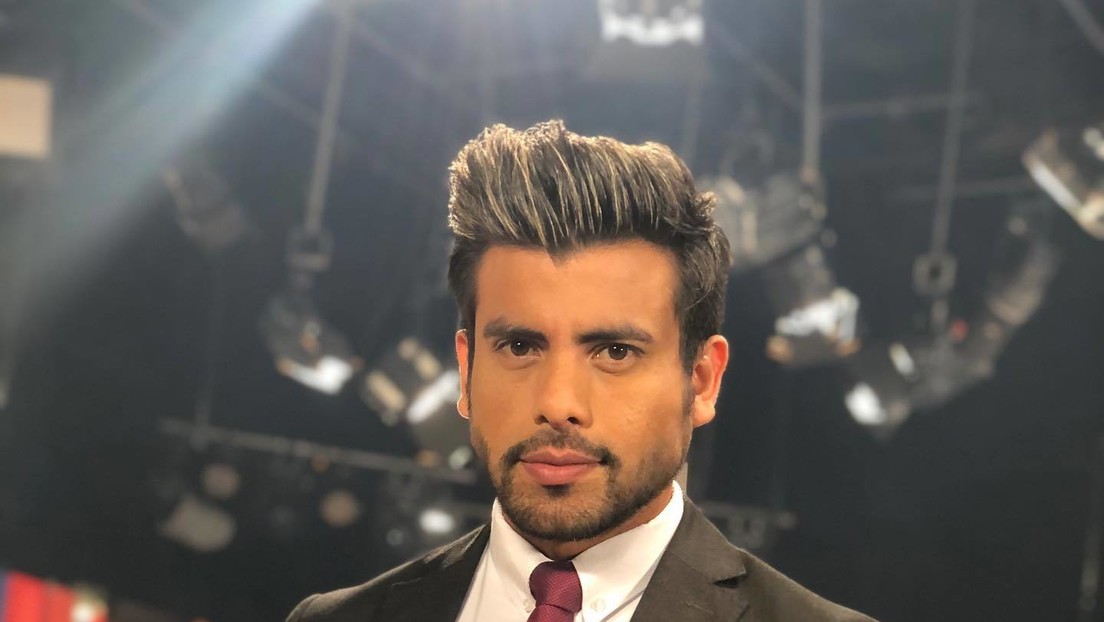 The detainee is Álvaro CA, alias ‘Alvarito’, and he was captured in the Rioverde canton, in the Esmeraldas province, northwest of Ecuador. The Minister of Government of Ecuador, Patricio Pazmiño, reported this Wednesday that they arrested a person, allegedly involved in the murder of television presenter Efraín Ruales, which shocked the country at the end … Read more

February 05, 2021 06:08 value Description Outraged 0 Sad 1 Indifferent 1 Surprised 3 Happy 22 At dawn on February 5, 2021, the Police and the Prosecutor’s office detained two people related to the murder of the television presenter Efraín Ruales. The information was released by the Minister of Government, Patricio Pazmiño. The official did … Read more

The television presenter Efraín Ruales was murdered by hitmen last Wednesday the 27th and there are still no detainees for his death or a clear motive. In social networks, several hypotheses have been discussed and others have been raised by more than 60 people who have called 1800-CRIME to provide information, after the Ministry of … Read more Shock in Ecuador. Efraín Ruales, actor and television presenter, was murdered this Wednesday, January 27 in Guayaquil, according to the Police of the country. The 36-year-old artist was shot when he was driving his car in the direction of his home. He went out to the gym this morning as he normally did every day. … Read more