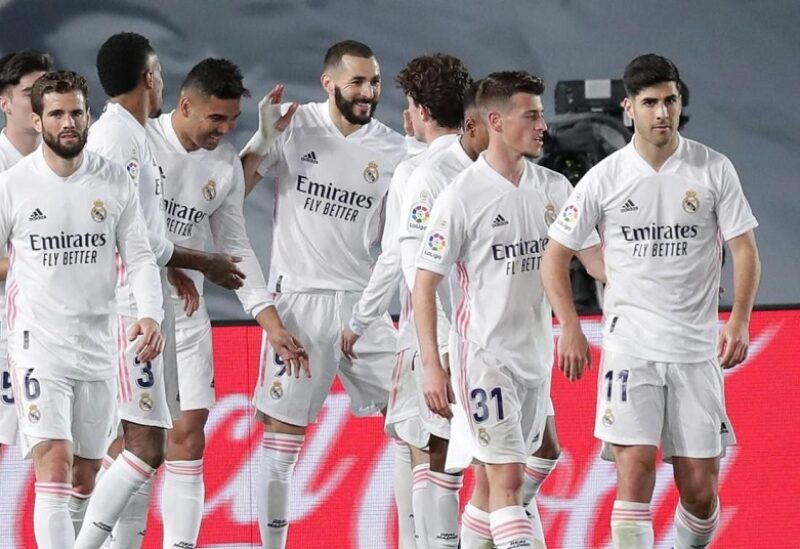 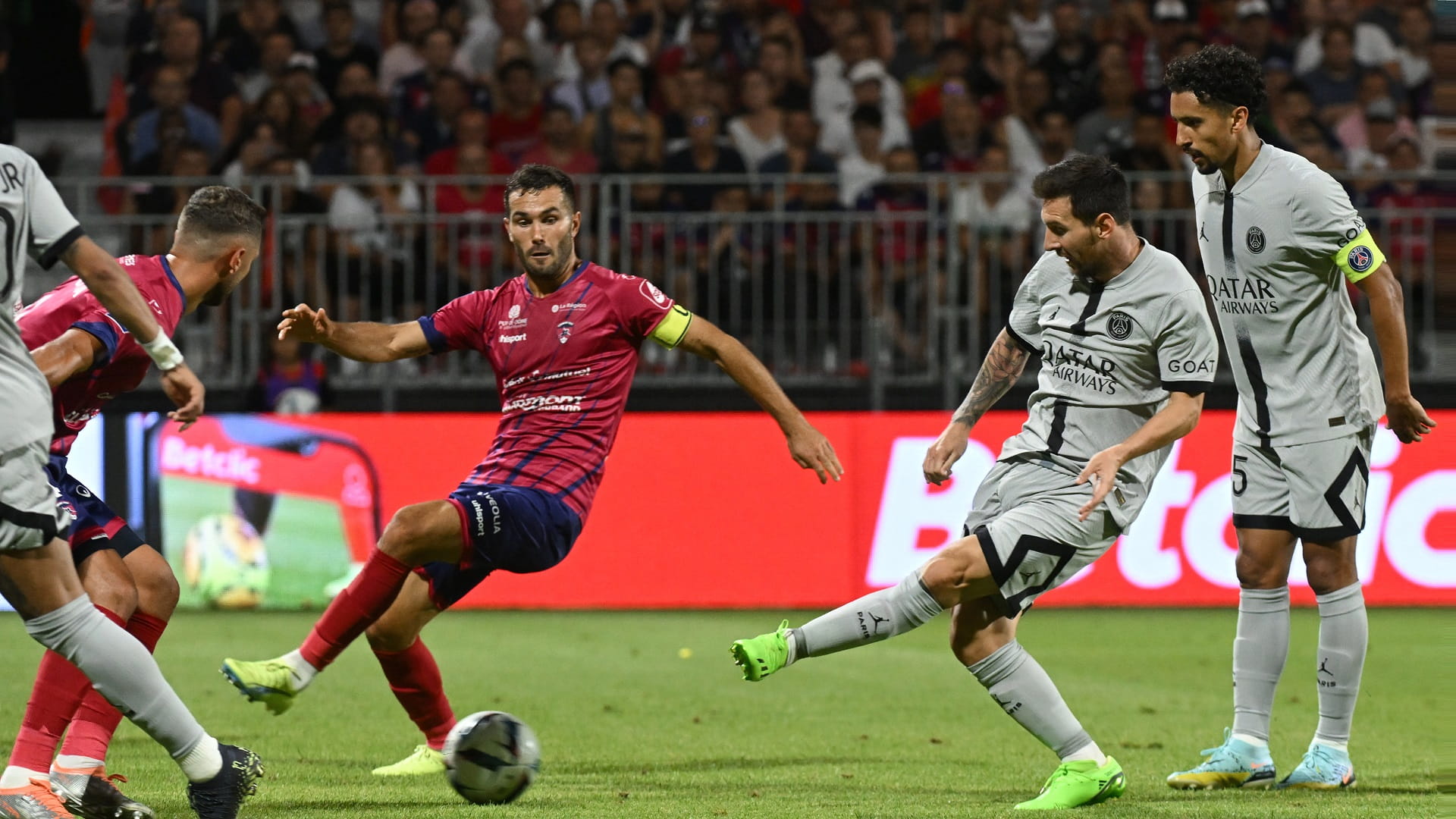 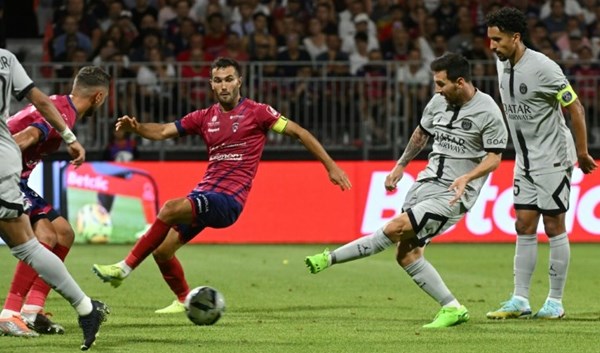 “You have to control yourself on and off the field.” These were the words of Christophe Galtier, the new coach of Paris Saint-Germain, on the day he was introduced to the club, which reflects the new direction of the team. Nasser Al-Khelaifi, president of the French club, wants to control and impose commitment in various … Read more 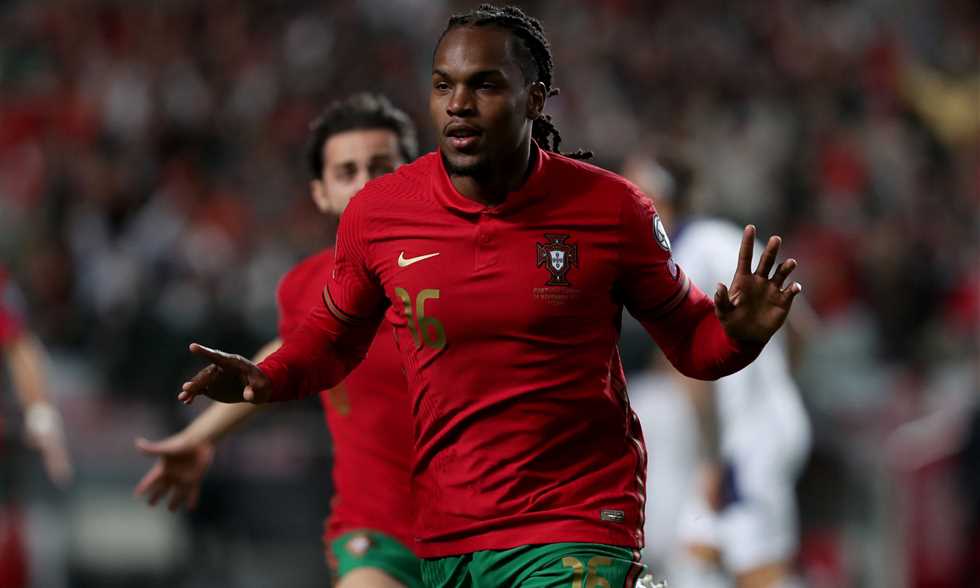 Paris Saint-Germain decided to include Portuguese Renato Sanchez from Lille, after months of negotiations with AC Milan with the player. According to the French newspaper, L’Equipe, the Portuguese will join the French champions for 15 million euros. The name of the player was associated with the Italian Milan, who reached an agreement with Lille earlier, … Read more The harmony between Argentine stars Lionel Messi and Brazilian Neymar brought back memories of their brilliance together in the ranks of Barcelona, ​​as the two players gave new coach Christophe Galtier his first title with Paris Saint-Germain in the French Champions Cup (Super) at the expense of Nantes 4-0, by scoring three goals.Messi opened the … Read more 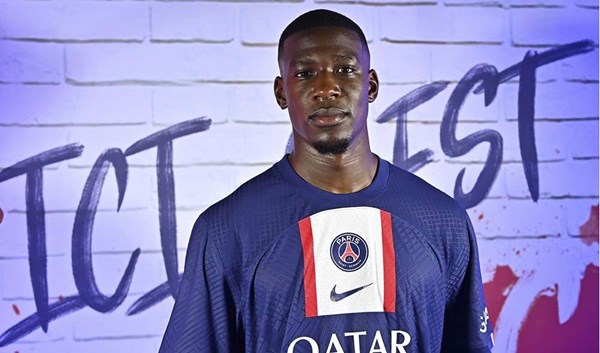 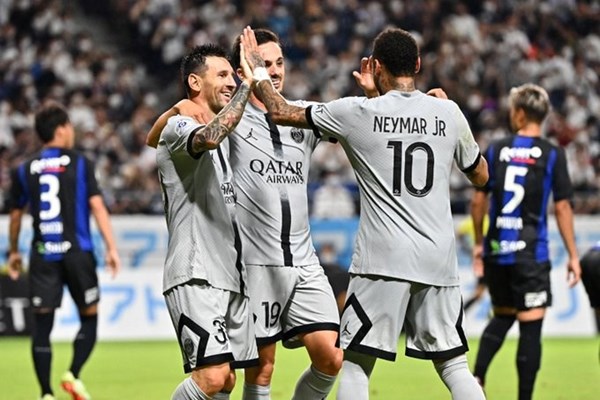 date of publication: 25 Jul 2022 7:34 GMT Update date: 25 July 2022 10:20 GMT The Argentine Lionel Messi, the star of Paris Saint-Germain, was angry with his Spanish colleague Sergio Ramos, in the last training of the French team, during the preparatory camp in Japan. A video was circulated during Paris Saint-Germain training, during … Read more