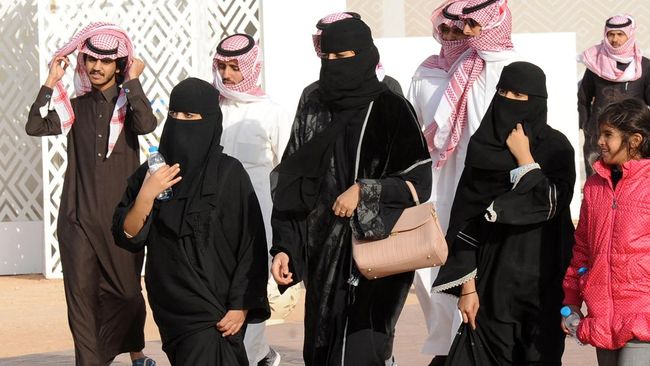 Jakarta, CNN Indonesia — Saudi Arabia What used to be called conservative now seems to be starting to become secularized. A number of secular policies were implemented, ranging from the permitting of the samba dance to the abolition of the role of the sharia police. Since Crown Prince Mohammed bin Salman led Saudi Arabia, there … Read more