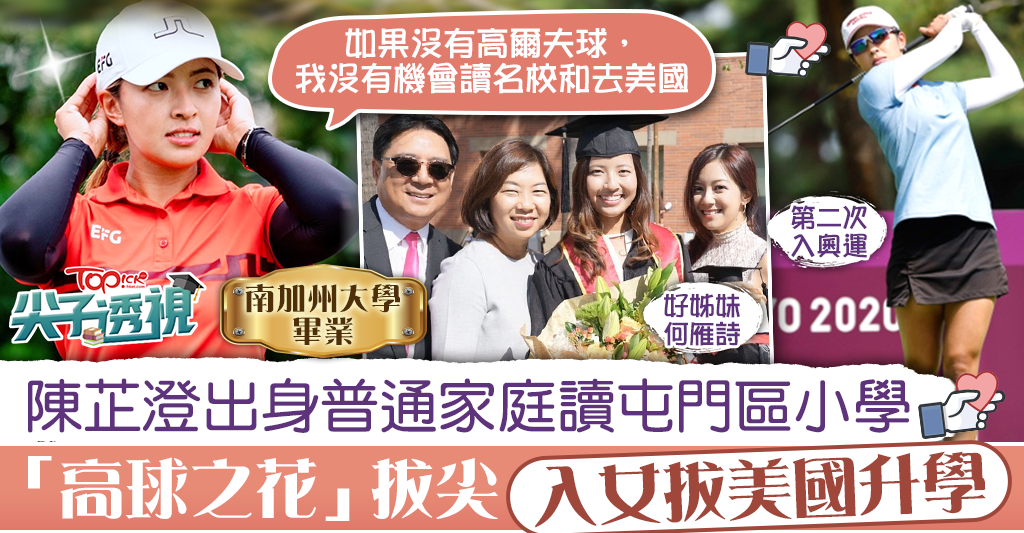 ▲ The 24-year-old Lin Zhaoheng achieved good results in the DSE, but chose to embark on the road of a full-time athlete, making his first Olympic game this year. Affected by the epidemic, the Tokyo Olympics, which was postponed for one year, was officially opened on July 23. The Hong Kong team sent the largest … Read more