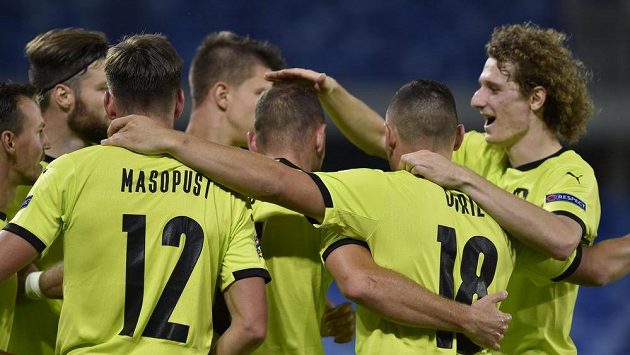 In Slovakia, the players of the Czech national team rejoiced after the victory over the home team, but now they live in tension about who will play against Scotland instead. Václav Šálek, ČTK “After a debate with UEFA, it was decided that Monday’s match with Scotland would take place on the original date and time. … Read more 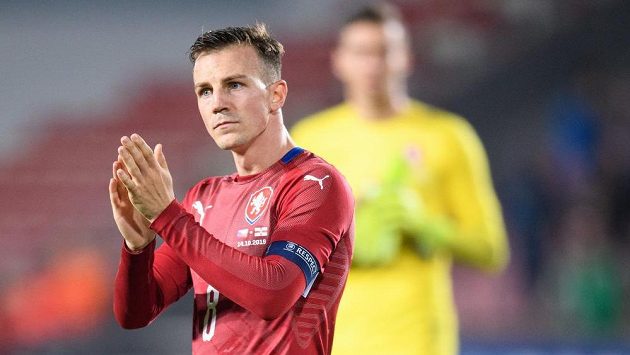 Vladimír Darida will lose the captain’s armband after Dočkal’s return. Vlastimil Vacek, Right Still, Darida doesn’t feel upset or perhaps bitter. And it doesn’t change the fact that it was he who led the national team through the pitfalls of the qualification and led him to the EURO. “It doesn’t matter who has the captain’s … Read more