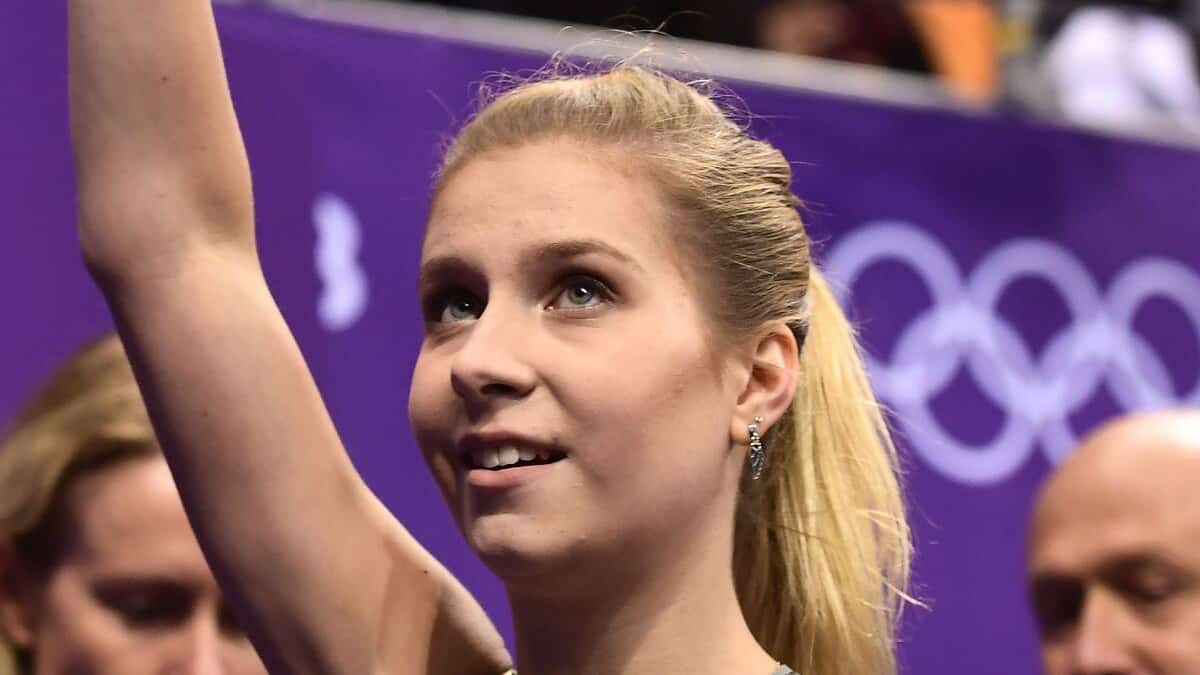 Australian skater Ekaterina Alexandrovskaya, world junior champion in 2017, died at the age of 20 after falling from a window in Moscow, her coach announced on Saturday, local media suggesting he could be suicide. The young athlete’s coach, Andrei Khekalo, told AFP that the young woman had fallen from a window on the sixth floor … Read more